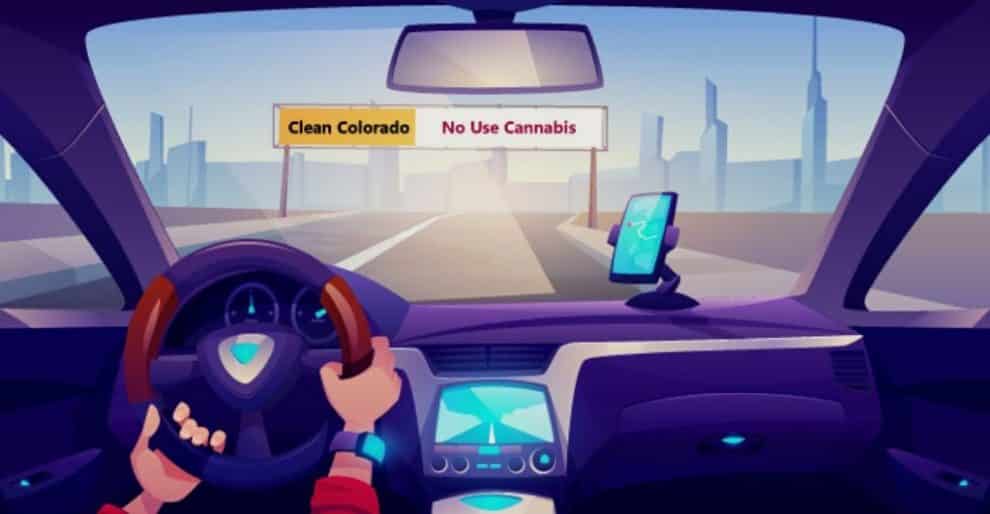 Cannabis firms across Colorado are very smartly using a loophole in the state’s strict regulations against the advertisement of marijuana to their advantage. These firms are placing their names on signboards placed on the roadside, by sponsoring state highways.

According to statics present with the Adopt a Highway Maintenance Corporation, at present, there are about 51 cannabis dispensaries, cultivators, manufacturers, and edible producers sponsoring roadways all over the state. According to a media report, cannabis companies constitute not even half of the organizations partaking in ‘The Clean Colorado Program.’ However, they span about 198 miles that are around 66% of the sponsored roads.

Officials of the Colorado Department of Transportation said that the signboards are not meant for advertisement purposes, nonetheless, they have been cleverly used by this industry to advertise their products, which has got limited options. In most instances, these boards are placed at the exits or somewhere nearer to that where these businesses can be mostly found.

Harsha Gangadharbatla, associate professor of advertising, public relations, and media design at the University of Colorado is of the opinion that the signs of Clean Colorado do not look like any normal advertisement boards, it is for this reason that the drivers and passersby pay a special attention to these boards and hence are the best way to reach out to probable customers.

Colorado has formulated strict rules governing the area of advertisement by cannabis companies, so as to keep these destructive drugs beyond the reach of minors. Regulators forbid cannabis companies from advertising on TV, radio and in print media; except for when they can prove that their audience is mainly of the age 21years and above. The restrictions on digital and social media platforms are even stricter.