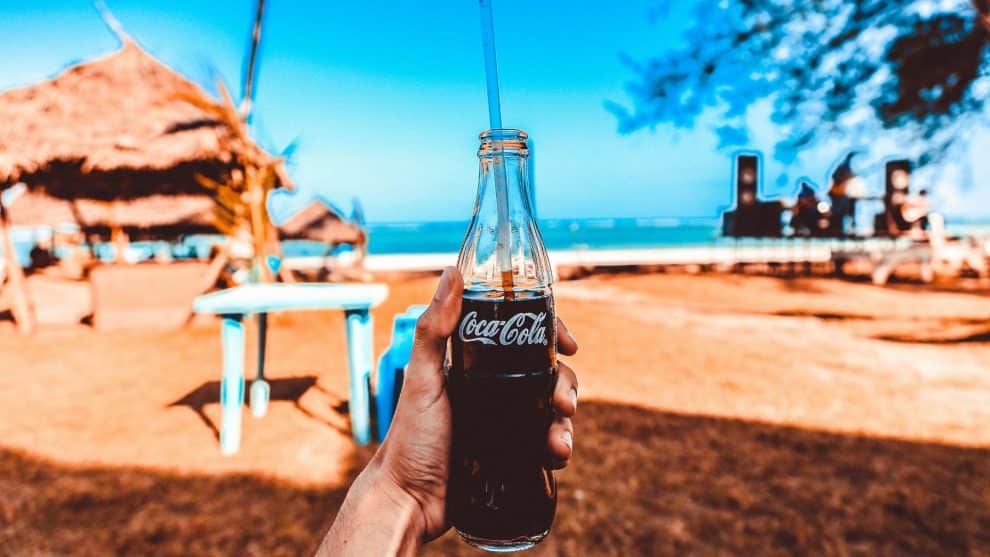 Coca-Cola is slamming the rumors of it entering the cannabis markets lately. The rumors caught fire when an unknown source posted a video on YouTube featuring a Coca Cola can and a childproof lid on it.

The user is claimed to be an unknown with the name Gabor the Blind Guy.

The video has a man that asserts that his Dad is a lead engineer in a firm that manufactures “bottling and capping machines for many major pharmaceutical and food companies”.

He then went ahead stating the FMCG giants plans to launch a new drink range across Canada which is going to have contents of CBD extract, a non-psychoactive component in marijuana that caters to pain yet doesn’t make you high.

Earlier in 2018, there were reports of colony saying that it will enter the cannabis markets given the legalization of the drug and reports of its immense benefits when consumed in moderation. This report took a rage fueling the stock gains in firms including Aurora Cannabis and other cannabis companies.

The soft drink manufacturer based in the US had also been in talks with Canadian marijuana maker Aurora Cannabis in order to proceed with developing beverages, says a news report. Though Aurora didn’t comment on the inquiries that Bloomberg News gave on Thursday regarding the probable partnership that Coca-Cola anticipates.

“These rumors are untrue. As we have stated many times, we have no plans to enter the CBD market“, says Coca-Cola in an interview with a media agency.

A saved version of a video is still there on the WallStreetBets forum of Reddit. The video, however, has been negated to have come from a legitimate source of Coca-Cola, so it looks like the hopes of the cannabis industry have taken a blow for now. Now all eyes are on the beverage company to make another perceivable move in the direction.