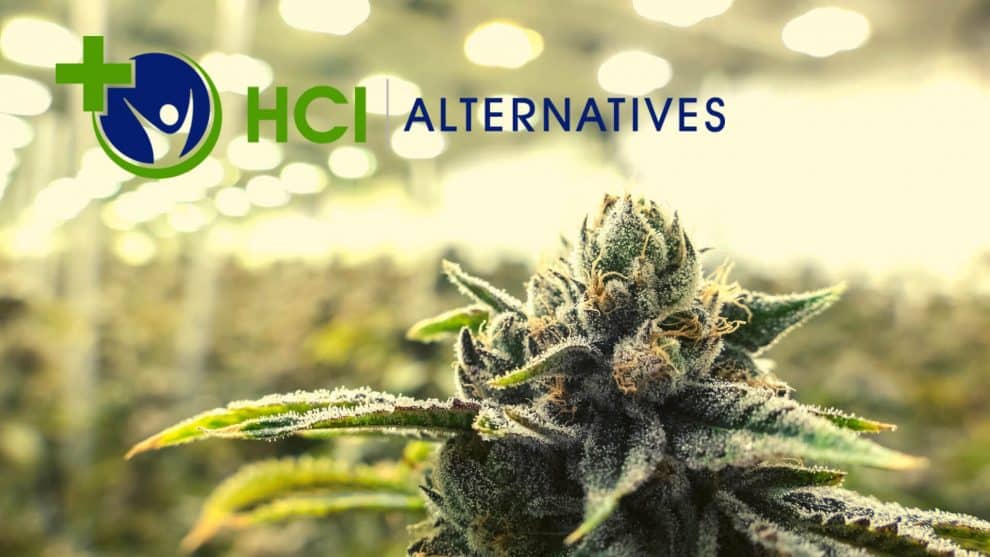 A Collinsville based medical marijuana dispensary has emerged as one of the first ones in the state to have obtained a license that will allow it to sell recreational marijuana from the beginning of 2020. Presently, the dispensary sells medical cannabis products at its premises.

The state officials made the announcement earlier on Tuesday that HCI Alternatives based at 1014 Eastport Plaza drive has been granted permission to sell recreation pot and in that effect, awarded a same-site adult-use cannabis license.

The purpose of the same-site license is to permit the dispensaries to sell recreational marijuana apart from offering medical marijuana.

With this license, the Collinsville based medical dispensary has also emerged as the first in the entire state to have obtained a permit for the sale of recreational marijuana.

Earlier, Illinois legalized the recreation marijuana sale in January 2019. Prior to this, some other sites have also received a license a couple of days back that may include Chicago, Springfield, Quincy, Milan, and Addison thus bringing the total statewide figure to 29.

The existing state law will also permit these medical cannabis dispensaries to launch another site at a different location for the sale of adult-use recreational cannabis.

Beginning from January 2020, the law will then allow the residents of Illinois (must be 21 years in age) to legally acquire approximately 30 grams of cannabis flower, 500 milligrams of THC, and up to per gram of cannabis concentrate.