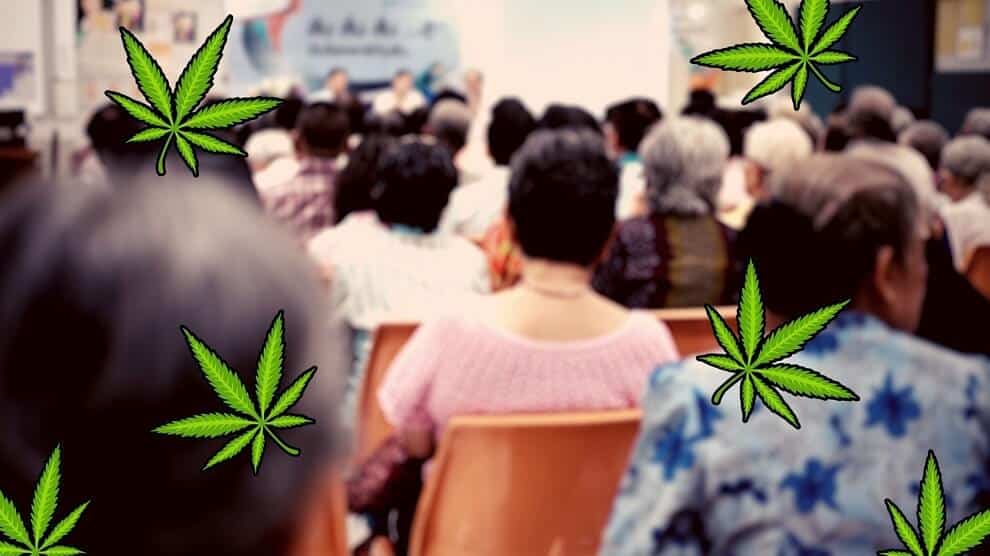 Aiming to educate the elderly people about CBD and its various applications, Council on Aging organized a workshop known as “Demystifying CBD” earlier last week.

The Council on Aging’s director Haley Bolton said it was vital to hold the discussion as there were several requests for it after The Heirloom Collective launched a marijuana cultivation facility in Bernardston, Massachusetts. The event took place on Wednesday, where the Council replied to those requests with a thorough discussion in a bid to inform the seniors about CBD.

The workshop was led by Alex Abrams, co-founder of the Heritage Hemp and director of sales at The Heirloom Collective.

Abrams said that CBD has already become a trending topic currently and it is difficult to obtain correct information about it.

CBD can be described as cannabidiol. It has already emerged as the second most existing active content in marijuana. CBD has gained the status of one of the most important components of medical marijuana. CBD can be secured straight away from the hemp plant, which is also known as the cousin of the marijuana plant.

Abrams also took note of the reluctance prevailing around the usage of CBD as it is frequently linked with THC, also known as a psychoactive compound in marijuana plants. Abrams said that CBD is a non-psychoactive substance that helps in boosting relaxation.

Abrams also spoke extensively about hemp and from where it was originated. He said, “Hemp can be traced back to somewhere in the Middle East,” Abrams said. “It was carried to all continents by the hand of man through the trade system.”

It is interesting to note that Hemp was first legalized in the US way back in 1938. And, agricultural hemp was permitted on a trial basis by federal law under the Agricultural Act of 2014. And, 2 years back in 2018, commodity hemp production was legalized federally as per the 2018 United States Farm Bill.

Abrams also pointed out that CBD may prove helpful with degenerative conditions and addictive nature. It has the potential of curing anxiety and pain. 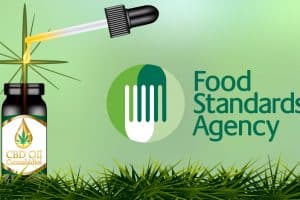 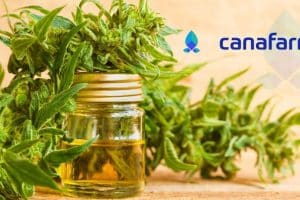 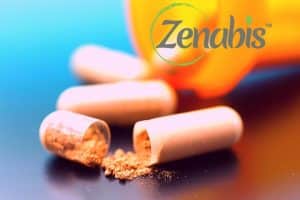 Green Flower Media Introduces CBD Certificate Program
Amazon Bans CBD Sales, but One Can Still Purchase It on the Site