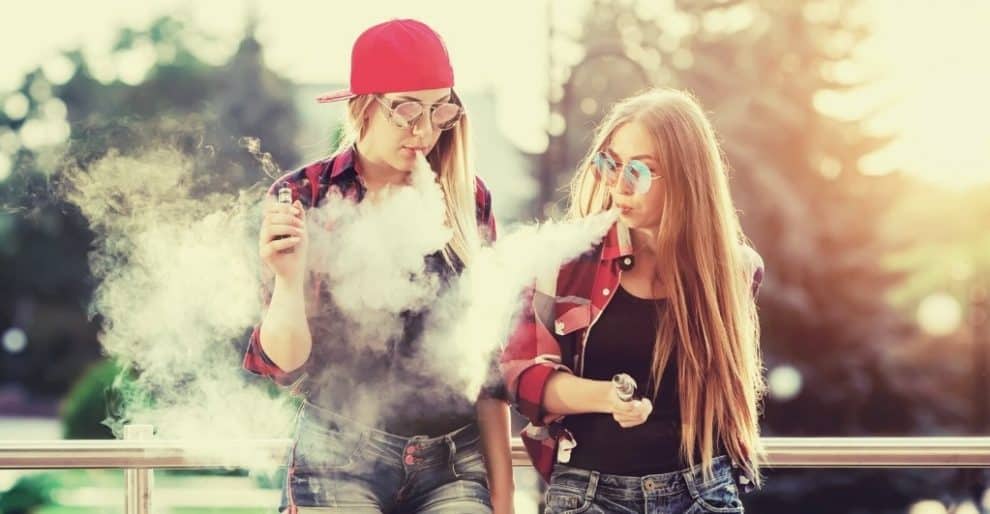 Vaping took center stage in the state address of Governor Tony Evers Vaping. Before his Wednesday speech, he announced various state-level policies to reinforce the implementation of e-cigarette sales and curb its access to youth on Sunday.

Vaping is a serious public health epidemic and it is time to take action. State agencies will continue to work closely with local public health officials, law enforcement, and the medical community to implement solutions, but we also need our partners in the legislature to join us in order to really move the needle. I hope to see these bills pass quickly and with bipartisan support.

The new plan to detest youth from vaping and also trying to control the vape intake of the people of Wisconsin involves various government agencies, which includes departments of Health Services (DHS), Revenue (DOR) and Agriculture, Trade, and Consumer Protection (DATCP). All have their unique roles to play: DOR will look for options to avoid vaping tax fraud.

Consumer alerts will be issued by DATCP to alert the consumer about the potential risks of vaping and they will be informed regarding the risks that vaping poses for youth and regularly update regarding the illegal sale of vape to under-aged. DHS has been given the biggest responsibility, which includes carrying out public health campaigns against vaping and medical investigations. This initiative has been taken keeping in mind the mass illnesses due to vaping that affected Wisconsin during late 2019.

In addition to stating the role for each department, the bills introduced have comprehensive policies that include prohibiting vape products on all K-12 campuses, redefining public health emergencies to make it more inclusive and also increasing the fund allotted for public health campaigns to address the issue of vaping by youths in Wisconsin. The DHS has been given the additional charge of working in partnership with the Department of Public Instruction and school districts to form and implement tobacco-free policies. 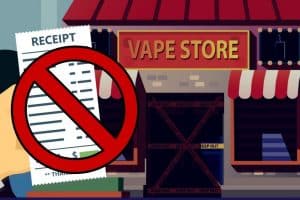 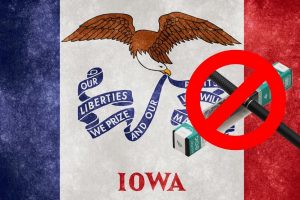 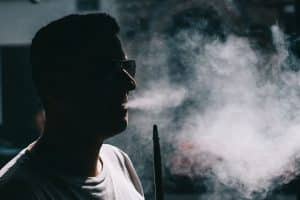