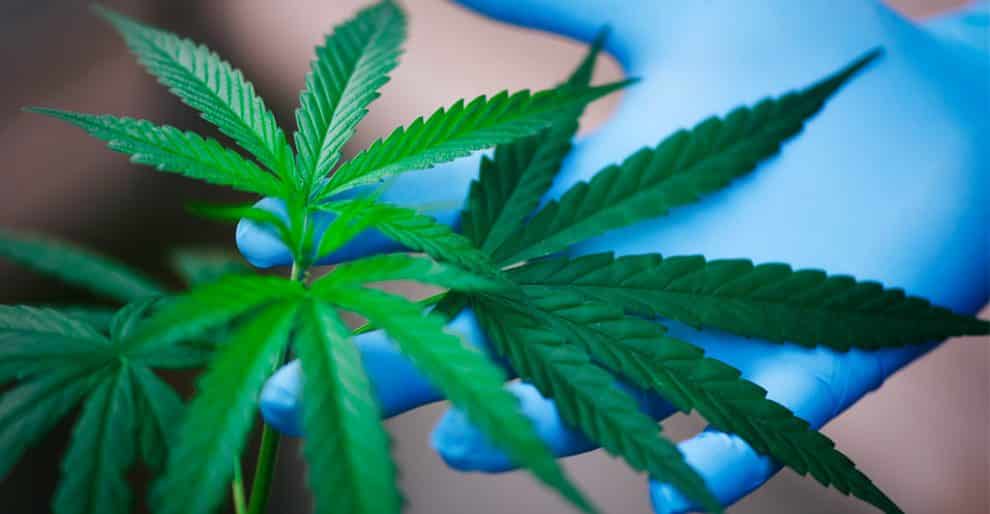 Missouri has come up with a new petition drive in an attempt to legalize recreational marijuana. “Missourians for a New Approach” has started an innovative move wherein the group is collecting signatures from people to include the recreational Use for Marijuana for Adults in the upcoming November 2020 ballot.

Eleven other states, including our neighbors in Illinois, have successfully regulated and taxed adult-use marijuana, bringing millions in new funding for state services. Missourians are strongly in favor of legalizing, taxing, and regulating adult marijuana use and we are excited to give voters this opportunity in November.

An association is known as “Missourians for a New Approach” is taking forward this initiative. Moreover, it comprises several of the same groups that approved a constitutional amendment for legalizing medical marijuana in the year 2018, that won the approval of 66 percent.

Furthermore, this group is collecting signatures to place this issue of Marijuana use for adults on the 2020 November ballot. They further remarked that this effort has been supported by the backers who had helped to pass the medical marijuana constitutional amendment in the year 2108.