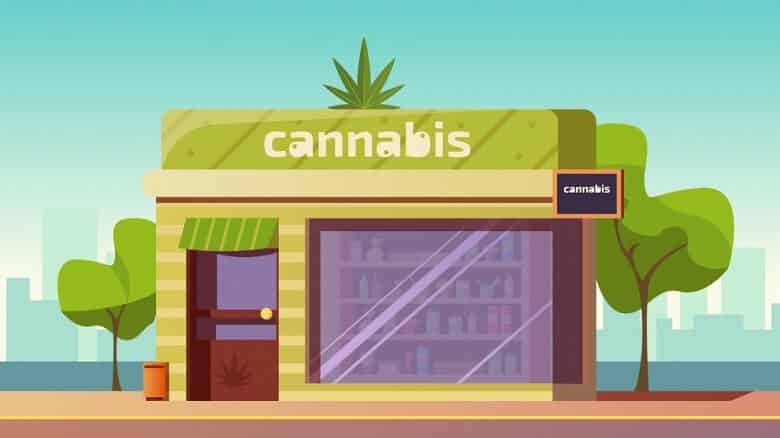 Bringing an end to the year-long battle, Santa Rosa has finally given its permission to a cannabis store near Howarth Park. It met with objections from the adjacent preschool and famous bike café. There were complaints that the presence of the store might create an unsafe environment, along with traffic and safety issues.

Yesterday, the City Council voted 5-1 to give its nod to the proposed Fox Den dispensary. The dispensary is expected to be located in a warehouse on the property near the Trail House at 4036 Montgomery Drive.

According to the consultant of the project, the Fox Den dispensary will remain open from 9 in the morning to 9 in the evening. It is likely to get operational in a period of around six months.

Many of the individuals supporting and opposing the proposal were made to go through a prolonged public testimony. Following this, the council members accepted the condition that the new pot must obtain six off-site parking areas at the site.

Meanwhile, the project had sought the unanimous approval of the City Planning Commission earlier this year in January. However, it faced opposition from the Kiwi Preschool & Childcare located near it as it lodged a complaint about its effect and took up the issue to the City Council.

Fox Den announced many amendments to its earlier parking and traffic plan at the rescheduled hearing yesterday.