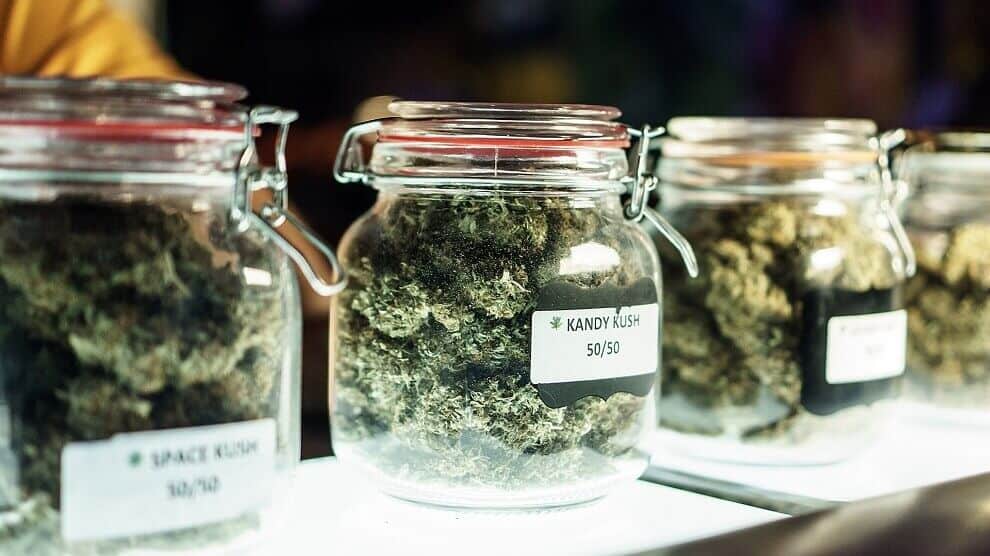 According to reports, approximately 5 Chicago dispensaries will remain closed for customers on Monday as they witnessed a sharp spike in demand.

We exceeded our expectations about how much stuff we had, and the number of purchasers we were allowed to service, so that was a good thing.

In terms of availability of recreational marijuana’s stock, dispensary 33 in Uptown also faced a similar fate as Midway Dispensary and it will only get the stock back until the middle of next week.

As of now, Midway Dispensary claimed that they would be able to serve medical marijuana users until January 10.

Meanwhile, THC dispensary has already cleared its intention and said that its main priority is to serve the medical patients. The dispensary’s supplies of recreational marijuana have been hit on Sunday, and it believes that it will get the product back by Monday morning.

Illinois’ Sunnyside Dispensaries will not work on Monday in order to give their staff an off as they were working 14 hours a day for 5 days consecutively.