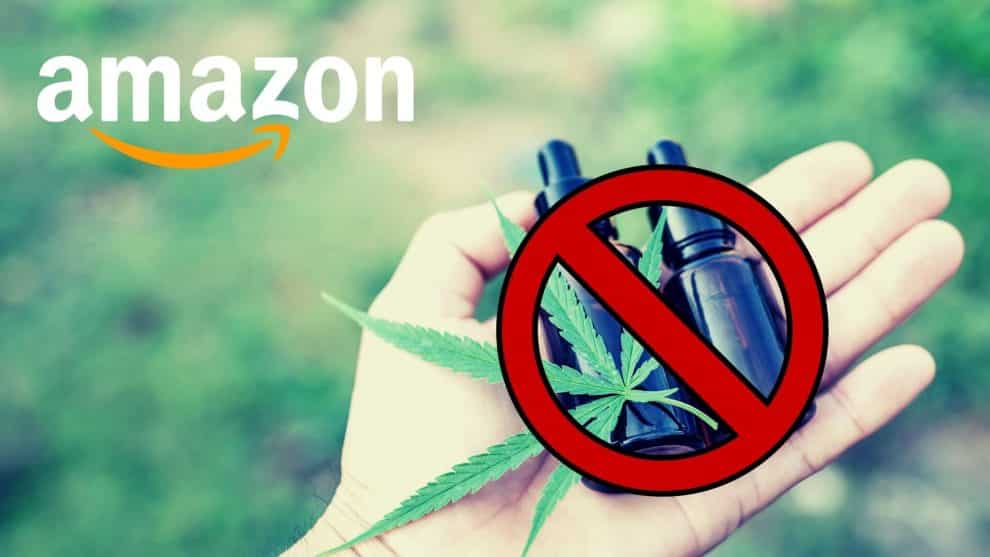 In a shocking turn of events, CBD or Cannabidiol is easily available in products put out for purchase on Amazon’s website. This comes despite the prohibition of the sales of products containing the compound by e-commerce giant, according to the latest reports dated December 19, 2019.

An investigation was conducted by The Washington Post wherein 13 products were purchased in the previous month. Surprisingly, 11 items out of the 13 contained the banned substance CBD. The Post had paid a firm called Evio Labs that holds specialization in analyzing items for the cannabis sector, to perform the analysis.

Out of those 11 products, one even consisted of a small quantity of THC, tetrahydrocannabinol, a psychoactive particle found in the cannabis plant, which gets one high.

As per The Post, one out of the 13 purchased items came from Weller, based in Colorado’s Boulder, that sells a range of CBD products on the online marketplace. The news outlet found out that the packaging of the seller’s product on Amazon was different from its own site. Moreover, the firm’s Dark Chocolate Coconut Bites didn’t have any mentions of CBD on Amazon.

What’s vital to note is that no listing mentioned the presence of CBD in the product description. However, the consumers could discover which products already contained CBD through social media, reviews, and other sites that conducted their own testing.

As per Amazon, it has deployed advanced algorithms to keep all the products containing CBD off its website. The algorithm can detect descriptions that hinted at the prohibited ingredient.

After being questioned by The Post, the e-commerce giant removed some of the listings, however, not all. The online marketplace also said that they were probing each vendor.

Bad actors who attempt to undermine our store do not reflect the flourishing community of honest entrepreneurs that make up the vast majority of our seller community.

Amazon has refrained from revealing the number of product listings it found, as well as removed, for the CBD products. Adding further, the firm stated that it had blocked over 3 billion suspicious product listings in the previous year itself.