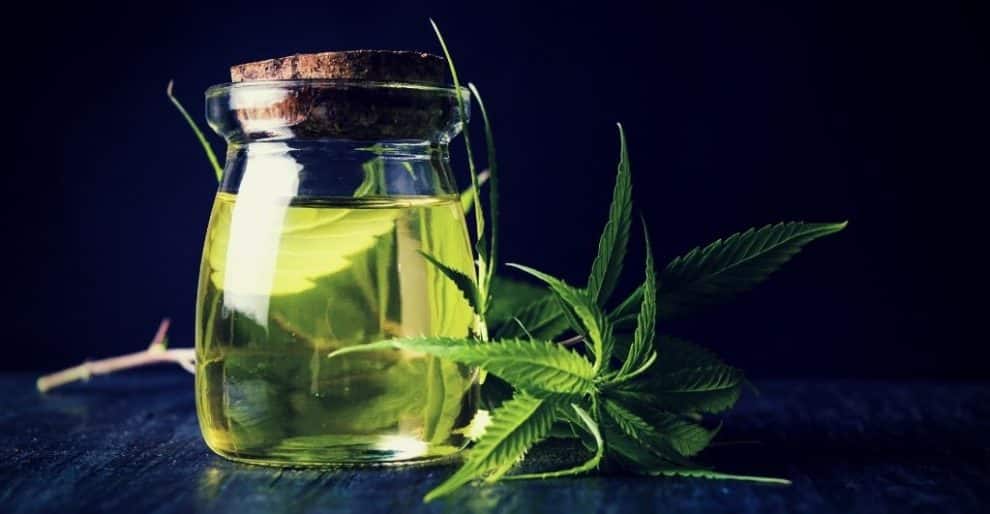 Congressman Don Young of Alaska is one of the Five Republicans who has voted in favor of the bill to legalize marijuana with the aid of the MORE Act – Marijuana Opportunity, Reinvestment, and Expungement Act. The bill won 288 to 164 and, once Congress adjourns, it will further the bill.

Young is the House Cannabis Caucus’s Co-Chair, though he does not advocate marijuana use. He is a conservative Republican though he believes in the state’s rights. In 2017. The Caucus- a group of like-minded lawmakers, come together to promote an issue. He feels that the Federal Government must not overrule the vote of state inhabitants. The House bill signifies the legal use of cannabis nationwide. The MORE Act, or the Marijuana Opportunity, Reinvestment, and Expungement Act, HR 3884 / S. 2227, is bipartisan legislation that has successfully detached marijuana from the previous, Controlled Substances Act. It has succeeded in decriminalizing marijuana as a substance at the federal level and enabled the states to make their policies.

Republican Young tweeted his photo while touring the Raspberry Roots, in 2019, a grow operation. Besides Alaska, another 14 states have legalized cannabis for adults for recreational use. Most of the state’s advocate it for medical purposes. The legislation will not pass the Senate until the 116th Congress ends. The current vice president-elect, Senator Kamala Harris, had also introduced a similar bill last year, in 2019, which the Senate did not accept. It is most likely that the two bills may expire before Congress adjourns in 2021. In such a case, the supports will present the bill anew after Congress convenes in 2021. 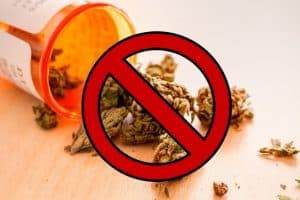