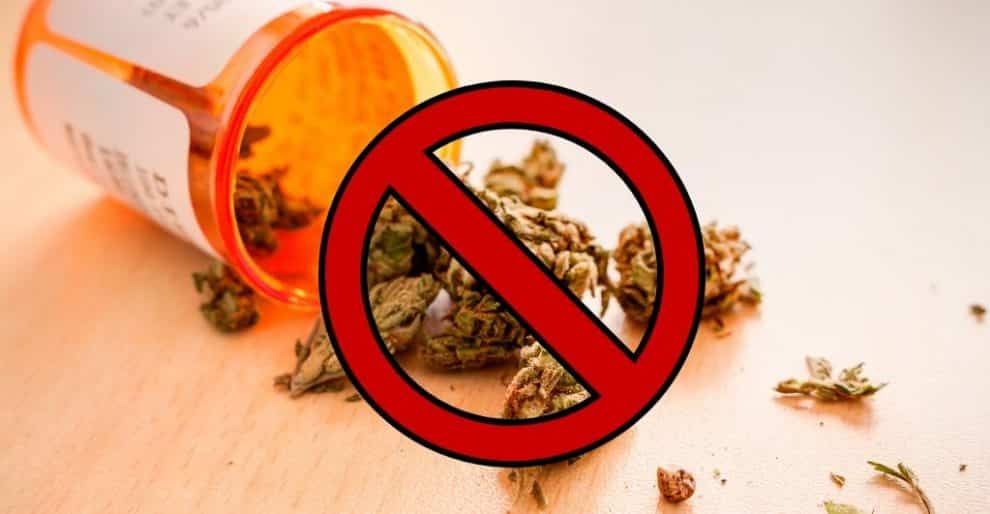 Non-residents who are traveling to buy medical marijuana to New Mexico are deprived of getting medical marijuana. Recently, the state legislature had voted for a new law stating that only qualified New Mexico residents are eligible to use the marijuana card. There is a requirement for an ID document to purchase Cannabis.

Recently, the residency law which was presented in the state senate was passed by a vast majority in the House of Representatives. The state health officials requested the lawmakers to reinstall the residency requirement, concerning the potential intervention of federal government over the moving of cannabis over state lines.

Initially, the requirement was insisted on by the law legalizing the consumption and the sale of medical marijuana. Further, by the end of the last year, Arizona resident CEO of the state’s biggest dispensary operator, Ultra Health, sued and obtained medical marijuana cards successfully.

As per the state government statistics from the Associated Press, currently, 613 non-residents hold New Mexico medical marijuana cards; where people holding these cards are from Texas and Arizona. To legalize recreational cannabis, Mexico still bans this kind of drug.

As per the New Mexico department of health, non-residents who have obtained medical marijuana cards are permitted to keep them till 3 years until they are out of date. Further, the new residency law will take effect shortly.

Last October, a proposal was presented for legalizing marijuana sales across New Mexico and it would use taxes to subsidize medical marijuana purchases for low-income patients and this money will be used to offer loans to cannabis startup organizations.

Currently, medical marijuana is taxed at 7%, but in the future, it would become tax-free under the legalization proposal. Several millions of dollars will be used to subsidize cannabis for patients with medical conditions such as post-traumatic stress disorder, cancer and patients having chronic pain.