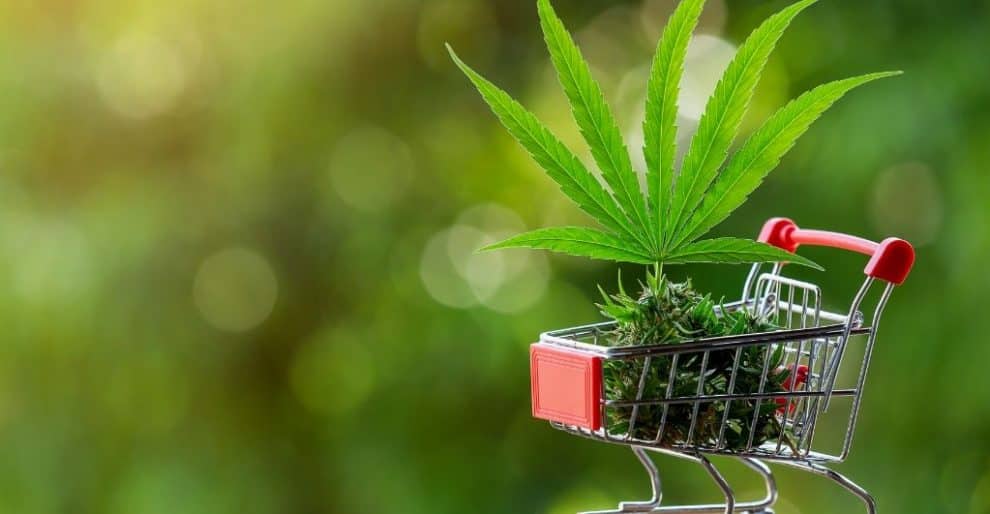 Zhong Li, a 36-year old resident of Northern California, was arrested on Thursday, by the California police after they raided a building and found more than 1400 marijuana plants grown there illegally. The Calaveras County Sheriff’s Office reported that the building had been converted into a grow house of illegal marijuana and the police seized over 440 pounds of the marijuana that had grown illegally in the building.

Li had created “electrical modifications” inside the building to grow marijuana artificially and in secrecy. The police authorities also reported that the building was “unsafe to occupy” after they had raided the building and found out the notorious activity of Li.

Li is now taken into custody at the Calaveras County Jail with an amount of $100,000 for bail with drug charges and illegal marijuana cultivation charges.