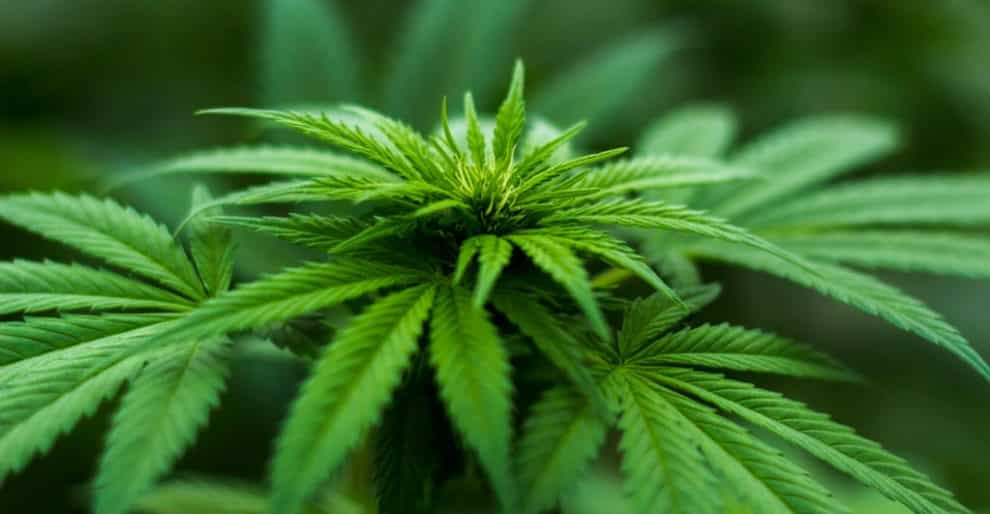 Taking a step forward to encourage the production and cultivation of cannabis, Argentina has announced to open its first industrial park in San Pedro as a part of a public-private initiative.

The government said that it would work in collaboration with Clúster Agroindustrial y Tecnológico del Cannabis to set up the park following the Law 27,350/17 after getting certain approvals from the government.

With this project, the government is hoping growth and development in the cannabis supply chain. Further, it will enable civil organizations and private companies to connect with the academic sector for the development of new products.

The proposed industrial park will be a hub to produce medical cannabis as well as cosmetics, textiles, building construction materials, bioplastics, and food.

Clúster Agroindustrial y Tecnológico del Cannabis president Pablo Fazio said that his company approached city Mayor Cecilio Salazar after it came to know that San Pedro is working on a similar project and that they both have the same vision. Fazio also acknowledges Salazar’s efforts to establish the cannabis industry in Argentina.

After considering the project for several months, the Ministry of Productive Development of the Nation and other government entities gave the nod to it, added Fazio.

According to Salazar, San Pedro is the ideal place for this project because of its soil and climate conditions being favorable to cannabis growing and its connectivity to the country’s ports of economic importance. Furthermore, the highly skilled professionals and labor force in intensive crops will be an added advantage for the revival of the agro-industrial sector. All this would create potential jobs and strengthen the region’s economy.

Fazio appreciates the government of Argentina to come up with an ambitious cannabis project. He believes that the project is first of a kind in Latin America. As the Argentine government will serve as a coordinator for this project, it will generate incentives for the private companies and provide them an environment where they can innovate, produce, and add value to cannabis products.

The joint venture is aimed at both getting over with any political resistance and ​​generate an all-encompassing project. Both Fazio and Salazar are quite hopeful of meeting people’s expectations with this project.

Role of Cannabis and CBD in Light of COVID-19 Outbreak

Leo Brock worked as a freelance content writer. He writes online medical magazines and leads our content writers team. He has keen knowledge of Hemp and also writes blogs to make people aware of the benefits of the drug. He can be reached by contact@cbdnews.me

Trym to Use Crop Streaming for Cannabis Seed-to-Sale Platform
Cannabis Legalization: Here’s What We Know So Far