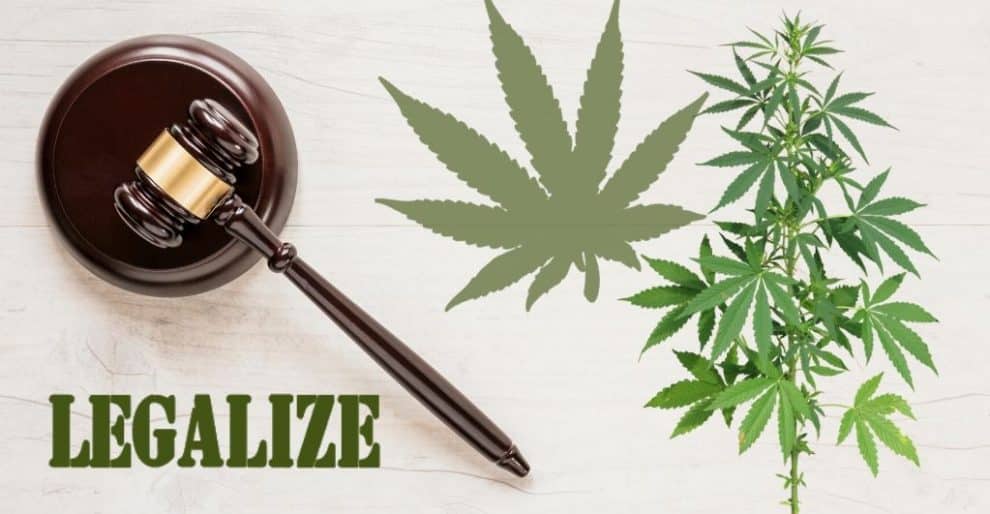 The legalization of Cannabis is one of the important topics of debate all over the globe. We are witnessing an increasing number of voices favoring the decriminalization of Cannabis with an interesting scenario is in the making in the United States of America. In the US, the Democrats and Republicans have adopted a bipartisan approach to start the process of taking marijuana out of the legal clutches, provisions that have long suppressed medicinal and curative potential of marijuana.

It is important to note that there is no uniformity when it comes to the legal use of Cannabis for medicinal and recreational purposes. The countries and states differ in their approach, and while some of the nations allow Cannabis only for medicinal purposes, others have no issue with the possession of Cannabis with individuals for recreational means. That said, a majority of countries have banned cannabis use for personal consumption, especially Middle Eastern and Asian nations, which have very strict rules regarding possession of Cannabis. The legislation of these countries could land a person in imprisonment for several years on being found guilty of cannabis possession.

On the other end of the spectrum, we have examples in the form of Canada, Uruguay, and South Africa where people can use Cannabis for fun and recreational purposes – there is no penalty for doing so. Many countries have also tried to adopt a middle path by allowing sales of Cannabis only through licensed points with Netherland being one such country where you can have Cannabis at a licensed coffee shop.

The scenario in the United States of America presents a mixed bag. A total of 33 states in the US have already legalized the use of Cannabis for medical purposes, although the federal government has adopted a more stringent approach towards marijuana. At the federal level, Cannabis continues to remain banned, although indications are amassed that both republican and democratic candidates for the upcoming presidential election are in favor of decriminalizing the possession of Cannabis.

The decreasing opposition towards the use of Cannabis in the general public has also fuelled sentiments of adopting a more positive and open approach towards this flowering plant. According to a poll conducted by Pew Research Centre, 91% of Americans advocated the use of marijuana for medical purposes, while 67% expressed their feeling of making marijuana legal in the states. More importantly, the percentage of people against marijuana use for medicinal and recreational purposes fell from 52% to 32% over a period of 10 years – something that speaks volumes of the growing acceptance of marijuana among general masses.

There is growing recognition about the important medicinal and curative benefits of marijuana around the globe over different industries like crypto. The use of Cannabis for recreational purposes in limited quantity by adults is also coming across a preposition, which is finding favor with many countries and states. Get more information related to cannabis from CoinNewsSpan. Decriminalizing the production of Cannabis has already happened in many nations, and if present developments are anything to go by, we will soon witness other countries also adopting a more liberal and open approach towards Cannabis. For realizing the long-term potential of weed, it is important to take a middle approach towards its cultivation and usage so that optimum benefits can be derived from its usage.

Role of Cannabis and CBD in Light of COVID-19 Outbreak