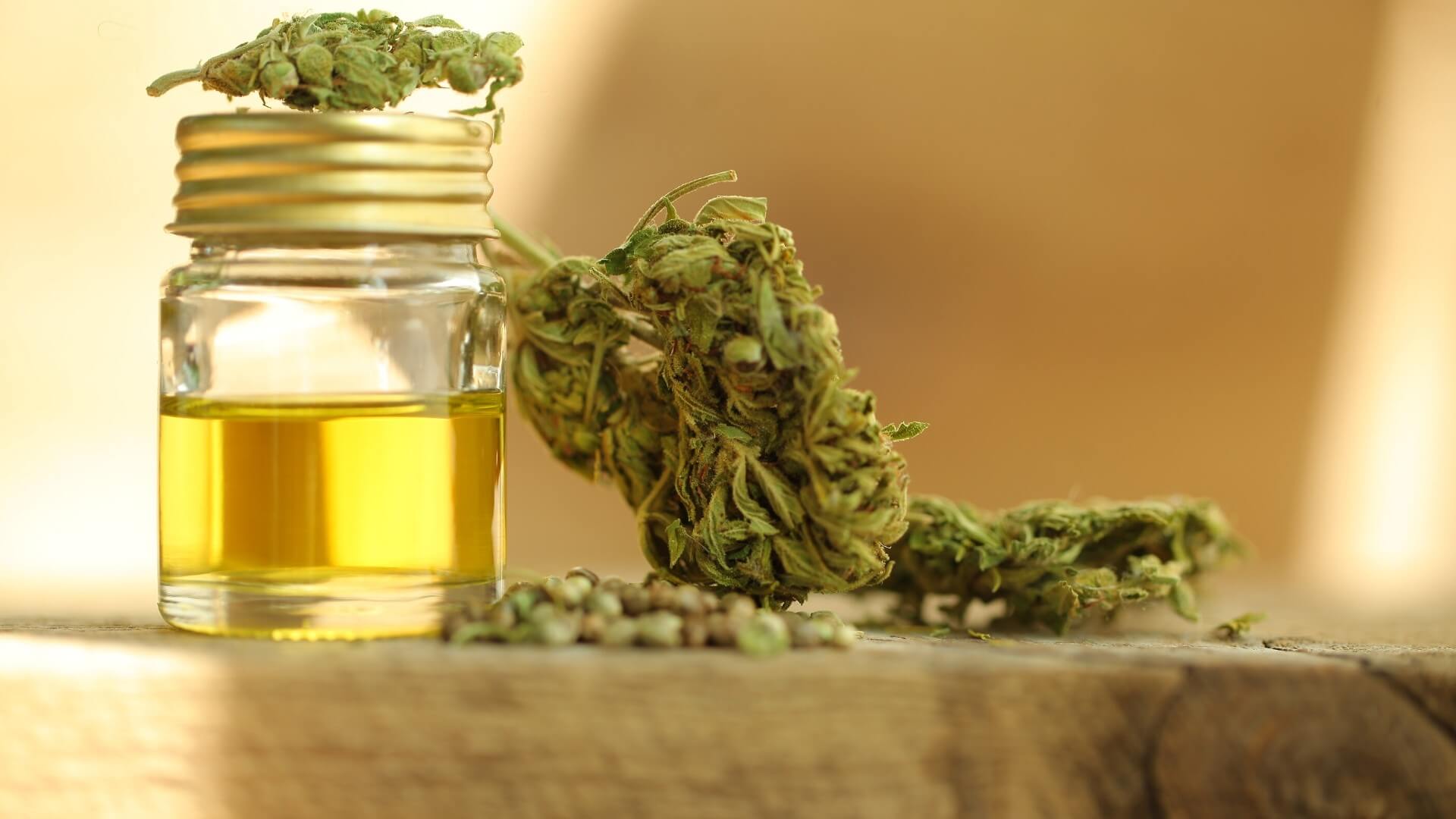 According to the latest reports, it would become possible for doctors to reduce the doses of chemotherapy by using CBD (cannabis-derived cannabidiol). The discovery would help patients fight the disease with significantly fewer side effects.

It is vital to note that Professor Binshtok is the Pain Plasticity Research Group Head at Jerusalem’s Hebrew University.

The method created by the team delivers the chemo drugs directly to the malignant cells, bypassing the healthy ones in the body.

That means the newly-discovered method could possibly enable doctors to lower the doses of chemo for cancer patients. While the method would improve the overall prognoses and treatment compliance, it would also decrease the side effects associated with the therapy.

Talking about the method, Prof. Binshtok said that a majority of anti-cancer treatments aren’t adequately specific as they tend to attack even the healthy cells while they are attacking the malignant cells in the patient’s body. As a result, chemotherapy leads to multiple side effects of serious nature.

Explaining further, Binshtok stated that targeting and eliminating only the affected cancerous cells and leaving the healthy cells alone in the procedure is a critical step to diminish the suffering of the patients.

Binshtok, along with his team, described how they utilized CBD and one more agent for activating TRPV2 protein so that a canal inside liver cancer cell membranes could be opened. Then the team inserted a reduced dose of doxorubicin, a chemo drug, through this canal and into the cancer cells directly.

They noted that the “doxorubicin-mediated cell death is significantly more potent, requiring an order of magnitude lower dose, when co-applied with CBD.”

The team has described the findings in their journal titled Frontiers in Pharmacology.

While concluding, the Professor said that though it was very early to arrive at solid predictions, they are hopeful that this discovery would lead the path towards a more targeted chemo treatment delivery method, the one which would reduce the patients’ pain drastically.

Bvlgari Hotel in London Combines With CBD to Provide New Spa Experience
Can CBD oil be effective in gout?