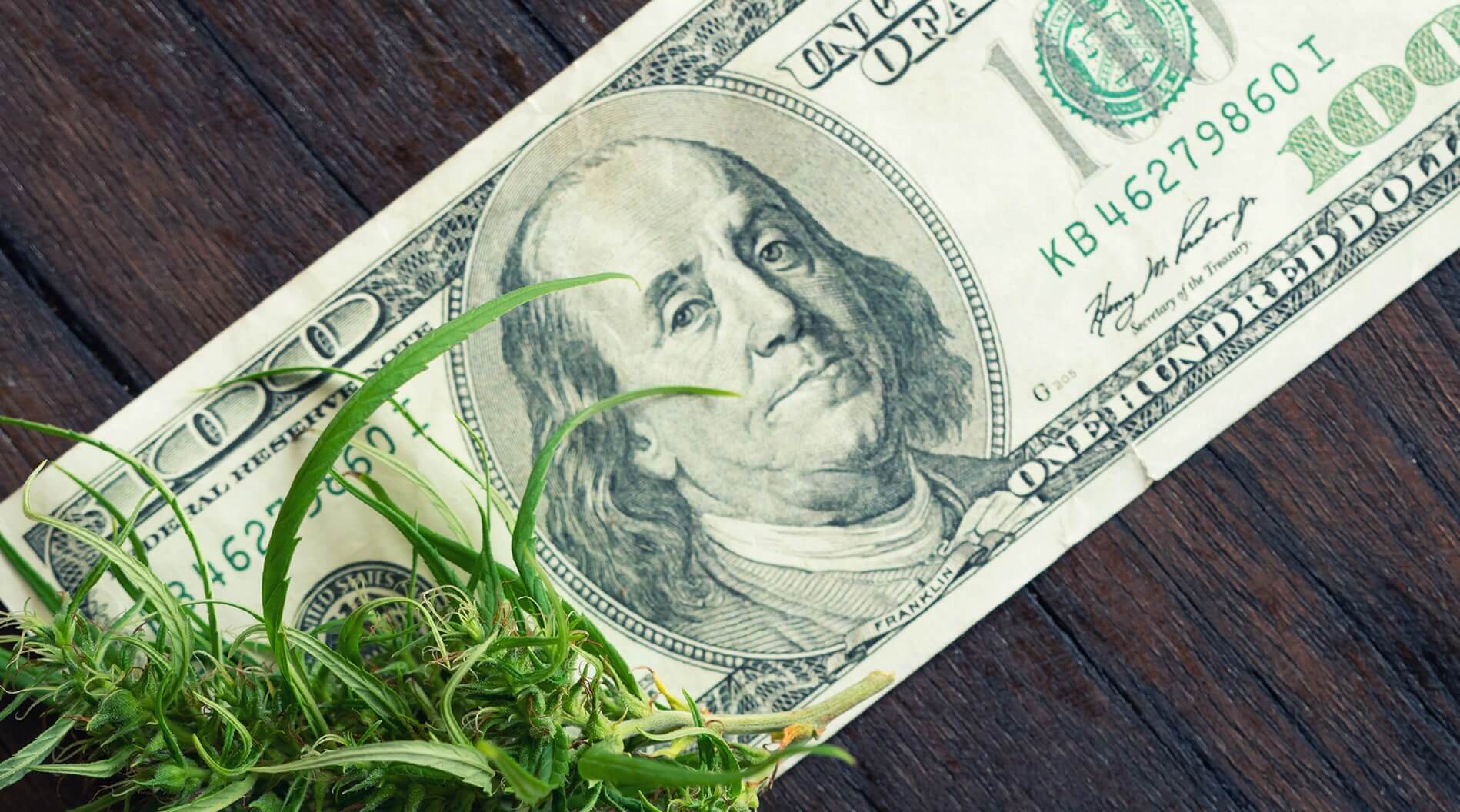 On Saturday morning, a driver and a co-worker were arrested, on the B3 road to Grunau, for the possession of cannabis worth N$6.4 million. This tailed the vehicle arrest made on Friday afternoon.

The driver, aged 24 and the co-worker aged 34, were apprehended after the suspected vehicle was searched thoroughly. Reportedly, the authorities discovered and seized cannabis weighing 644 640kg, which is worth N$6 446 400. The weekly police crime report stated:

“It is alleged the cannabis was found hidden in their truck and trailer.”

The previous day, the authorities confiscated over R100 000 from a Namibian man’s vehicle, who was on his way back, from South Africa.

Investigators suspect that he may also be linked with diamond smuggling. His vehicle, on being searched, also unveiled R111 000. The crime report stated:

“The money was seized and the car was impounded. Police investigations continue.”

The incident occurred on Friday afternoon at the South African and Namibian borders.