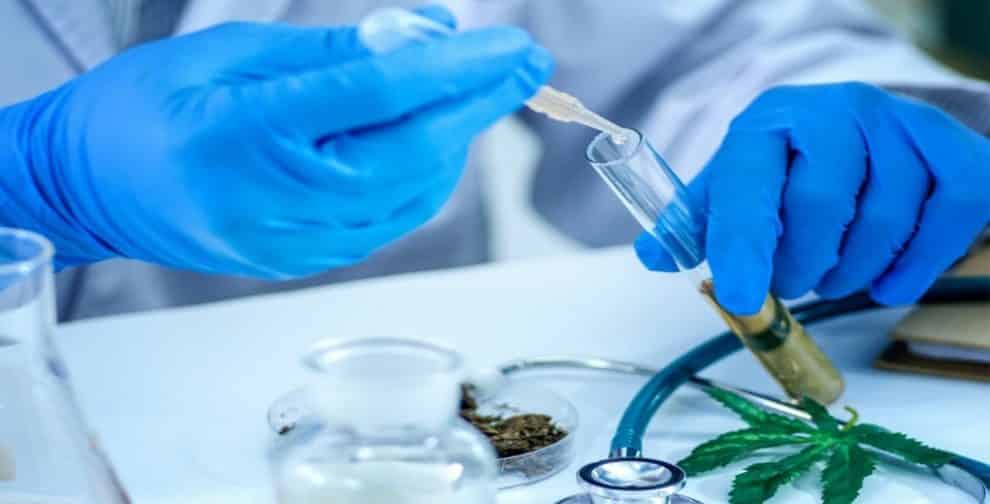 The first process includes the decarboxylation of the raw material from the hemp plant. The raw material is put on the heat for a pre-defined time and temperature. This activates the plant chemicals. Later, this material is mixed with olive oil and heated again to remove cannabinoids.

Another method used for the extraction is through liquid solvent like isopropyl, ethanol, butane, etc. The solvent is mixed with the plant material, which yields cannabinoids in the end. However, it is one of the most dangerous ways of extracting CBD because liquids can be highly inflammable. The process is also not desirable as it destroys all the plant waxes, which have many health benefits.

CO2 extraction of the CBD is the most advanced and expensive method of CBD extraction. It involves three chambers, first of which has pressurized and solid dry ice, the second one has dried hemp plant material, and the last chamber collects the finished product. CO2 from the first chamber passes from the plant material present in the second chamber which extracts the cannabinoids. It is then pushed to the third chamber where CO2 rises, leaving Cannabinoids at the bottom. Among all the ways of extraction, CO2 extraction is the best one as it provides safe full spectrum CBD oil without any impurity.

How to Apply CBD Topically?
How CBD Oil and CBD Vape Oil is Different From Each Other?