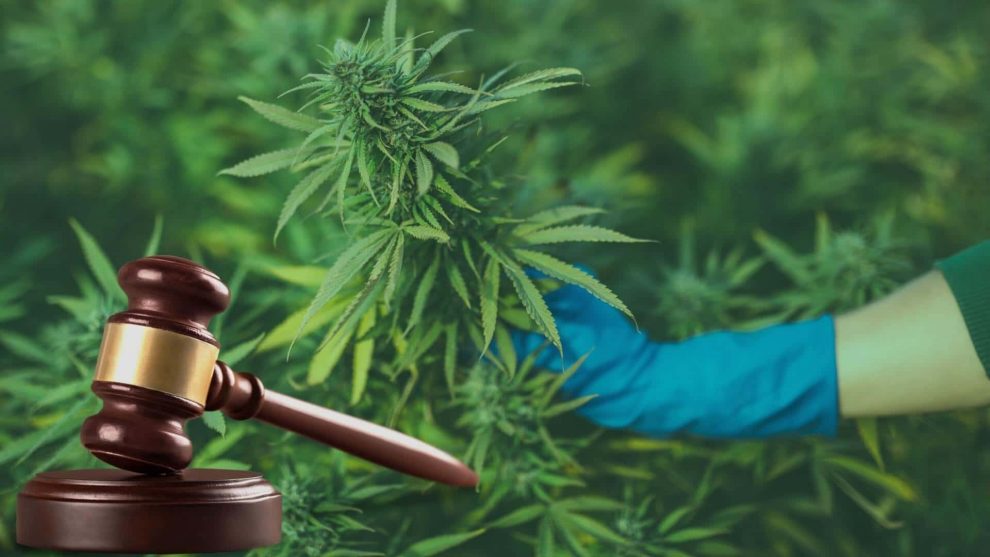 In a landmark verdict that will pave the way for the cultivation of cannabis, the Supreme Court of Italy has given a ruling in favor of growing cannabis on a small scale for personal use. Now individuals based in Italy will be able to farm cannabis in a small quantity as it will not be treated illegally anymore.

However, the decision of the Apex Court may trigger some controversy. Matteo Salvini, leader of the right-wing League Party, asserted in a statement on Friday that drugs may pose harm. One should forget about cultivating them or purchasing them from shops. He was referring to the shops that have been selling low-power “legal weed” that are available at a large scale in Italy.

The Court of Cassation has taken the decision that the crime of farming narcotic drugs must eliminate trivial amounts grown domestically for the personal use of growers.

The decision was already taken on December 19, 2019, and its details have only surfaced recently. The verdict has caused a severe response from organizations that have been tackling dependency on the drug. It also suggested that the debate on this verdict could run as it may have widespread ramifications.

The decision of the court has sparked a political debate over cannabis use in Italy. “The court has opened the way, now it’s up to us,” said Matteo Mantero, a senator from the governing coalition party, the 5-Star Movement.

Mantero had earlier offered a modification to the 2020 budget seeking legalization and regulation of domestic use of cannabis. However, it was ruled as prohibited by the senate speaker from Silvio Berlusconi’s conservative Forza Italia party.

Meanwhile, another senator from Forza Italia, Maurizio Gasparri, said if it came to power, it would immediately revoke the verdict of the court.