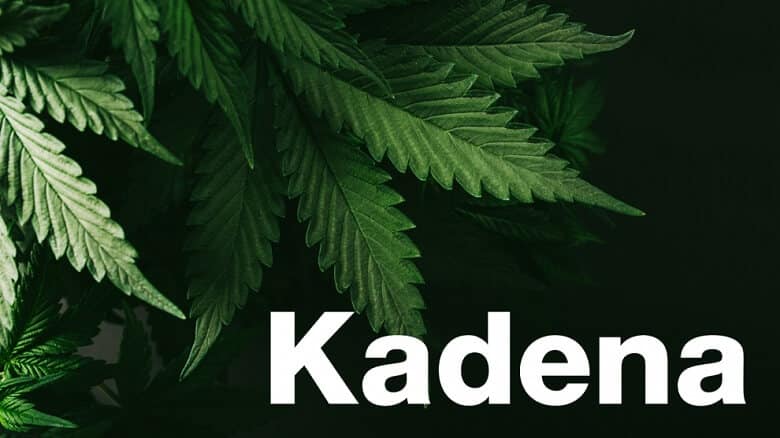 Kadena is planning to set its foot in the healthcare sector by launching a one-of-its-kind blockchain-enabled platform for tracking Cannabidiol (CBD) oil. According to a report, this is going to be the first healthcare application that will be launched on their blockchain as soon as the network’s smart contract becomes functional on January 15.

Kadena will be working in partnership with healthcare technology company Rymedi to design and develop a platform for storing data; this will probably help in expediting the approval process of the U.S. Food and Drug Administration (FDA). This application is being developed to help consumers track the origin and background of a product. In the future, this application will be a great help in flushing out the illicit drug from the medical market, when prescription drugs will become prevalent.

Rymedi CEO, David Stefanich is positive about this partnership as Kadena’s proficiency in the data transaction and finance sector qualifies it to be a perfect partner for advancing this initiative.

Kadena, in its endeavor to stop the fake drug industry was glad to be a part of this project,

This validates purchasing and authenticity, especially useful in geographies and industries where fraud and quality concerns remain potentially life-threatening issues.

According to the reports of the WHO, the fake drug market is massive. The estimated worth of this illegal market is around $30 billion. What is more disturbing is that this menace afflicts every nation on this earth and the exposure of this market has still not been exactly evaluated due to its vast reach.

One of the countries that have suffered a lot is Afghanistan, mostly due to its vulnerability to war and other internal issues. Hence, in a bid to control the growing counterfeit medicine market, the Afghan government in November announced its collaboration with blockchain firm FantomOperations. They will be developing a solution to cope with this highly destructive problem.

The Ministry of Public Health is committed for the institutionalization of electronic government in the health sector and the blockchain technology would help the ministry bring transparency, acceleration, and effectiveness in the related affairs.