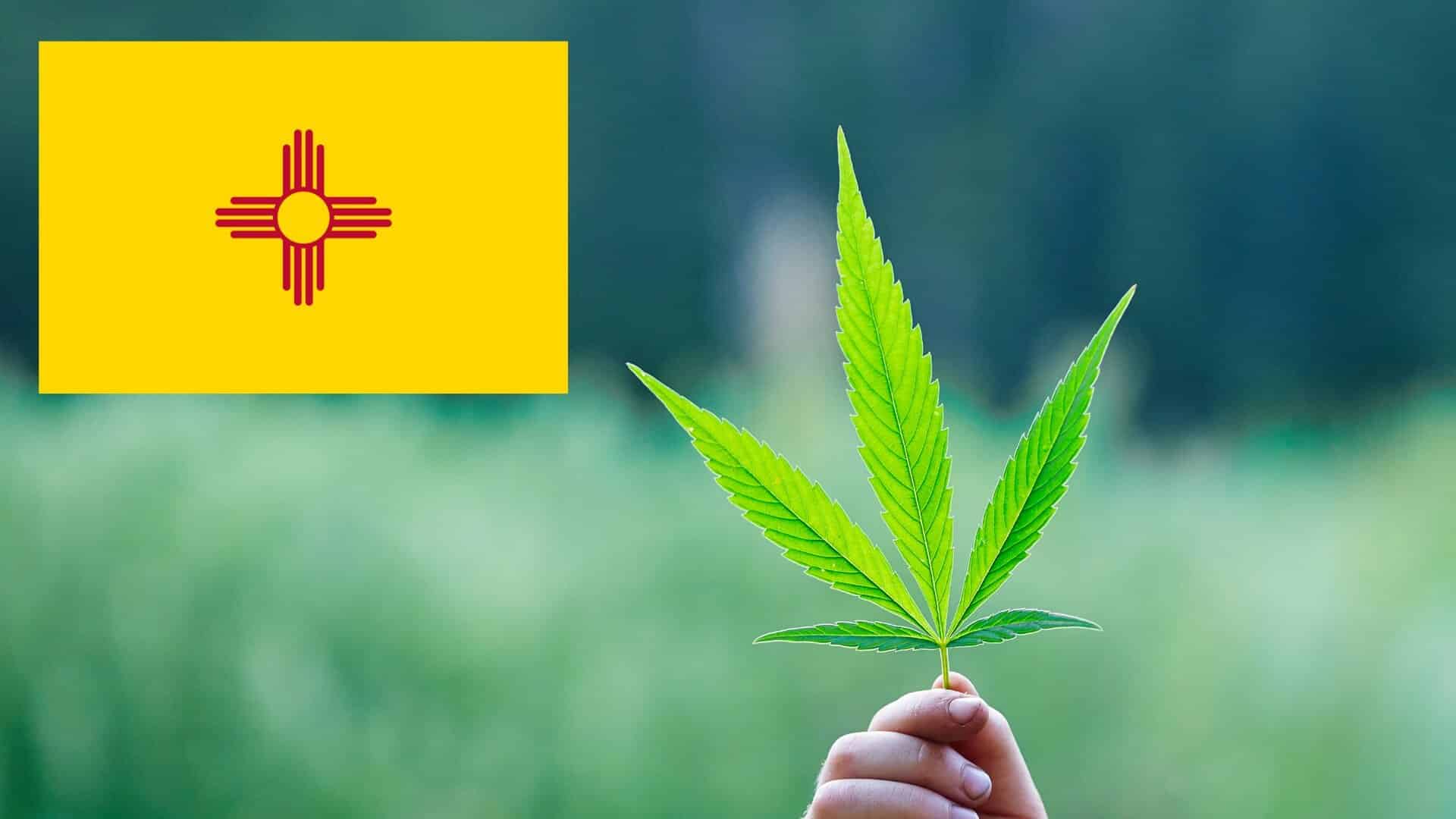 New Mexico is giving a thought on the proposal to encompass dogs with epilepsy and people with particular psychological disorders into its medical cannabis program.

In response to an appeal for public records, the Department of Health revealed the details about the five petitions acquiesced to the Medical Cannabis Advisory Board recently, the names of the petitioners were withheld. The petitions sought for upgradation of the list of medical conditions that would be allowed under the state’s medical-marijuana program. The advisory board will be meeting in December to discuss these petitions.

Cannabidiol derived from hemp or marijuana is already in use for treating pets. However, a new petition has been filed, citing recent research done in the field of veterinary medicine that testify the effectiveness of cannabis in managing epileptic seizures in animals. A YouTube video was attached along with the petition to portray the pain and suffering endured by a dog with epilepsy named Tecumseh.

According to policy coordinator with the National Organization for the Reform of Marijuana Laws, Carly Wolf, the states of California and New York have considered allowing veterinary doctors to prescribe medical cannabis to domestic pets. However, none of the states have explicitly allowed the use of cannabis yet.

Petitioners of New Mexico believe that legalizing the use of cannabis in animals would bring down the risk of animals being abused by controlling the usage of medical marijuana in pets and providing new treatment options to veterinarians.

A different petition was filed to appeal for the legalization of marijuana to treat or manage psychological conditions—attention deficit hyperactivity syndrome, anxiety disorder, and Tourette’s syndrome.

New Mexico initiated its therapeutic cannabis program in 2007. It has helped approximately 80,000 patients cope with disorders arising due to terminal diseases such as cancer and HIV. It helps patients deal with post-traumatic stress disorder or severe chronic pain, which most people are re-diagnosed with.