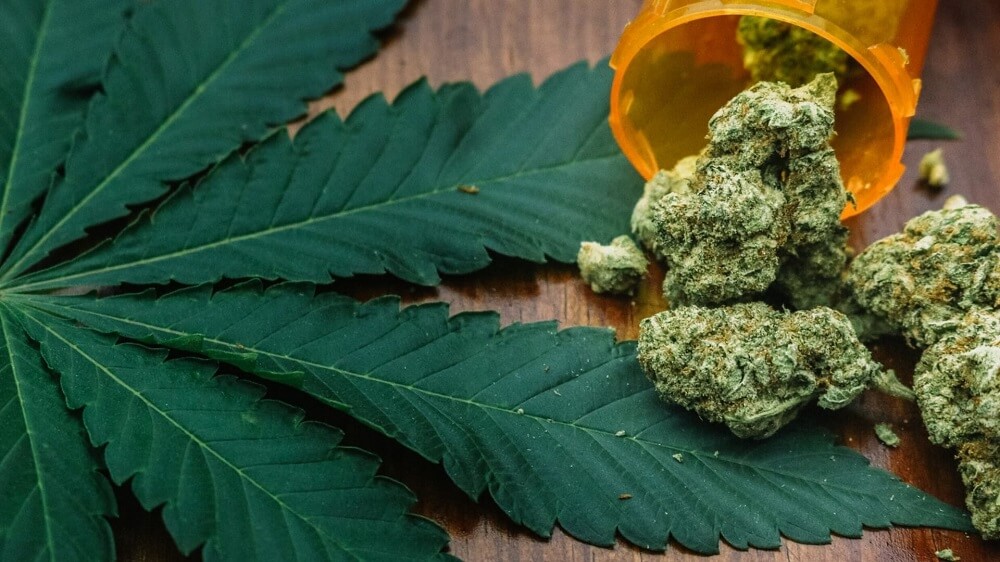 For the first time, on December 1, 2019, the two exclusive brands of Ann Arbor, Arbors Wellness, and Greenstone Provisions started the sale of marijuana in local dispensaries for recreational users. Many people rushed to these Michigan dispensaries. Out of six retail shops, three stores have a license to sell recreational marijuana.

The Michigan government has permitted that any adult of age 21 or above can acquire 2.5 ounces of marijuana. There will be a 10% excise tax and a 6% sales tax on recreational marijuana.

According to the Marijuana Regulatory Agency of Michigan, licensed retailers can move up to 50% of its past month medical inventory to its recreational inventory. Currently, not all six retail shops have started a marijuana sale to recreational users.

The manager at Arbos Wellness, Al Moroz, said that it was not surprising for him to see many people outside the retail shops and demanding marijuana. People of Michigan wanted to allow recreational cannabis and was expecting from the company to sell it for them. He is delighted to sell marijuana and many people are showing interest in their sales.

Moroz is proud to help those people who wanted marijuana from years by opening the recreational cannabis sale. Many people eagerly waited outside the stores for a long time as this sale is a historic moment for the people of Marijuana.

People were offered free coffee and donuts to support the Arbor Wellness brand. The sales manager for Mary’s Medicinals cannabis brand, Melissa Mueller, was distributing donuts to the people.

Moroz takes care of both safety as well as economic benefits in legalizing the recreational use of marijuana. LSA senior was a part of Green Wolverine, Eric TerBush manages cannabis media and according to him, there will not be many changes in the market of marijuana. The prices of marijuana will decline and supply will increase in the future and hence, decreasing the incentives of the black market.