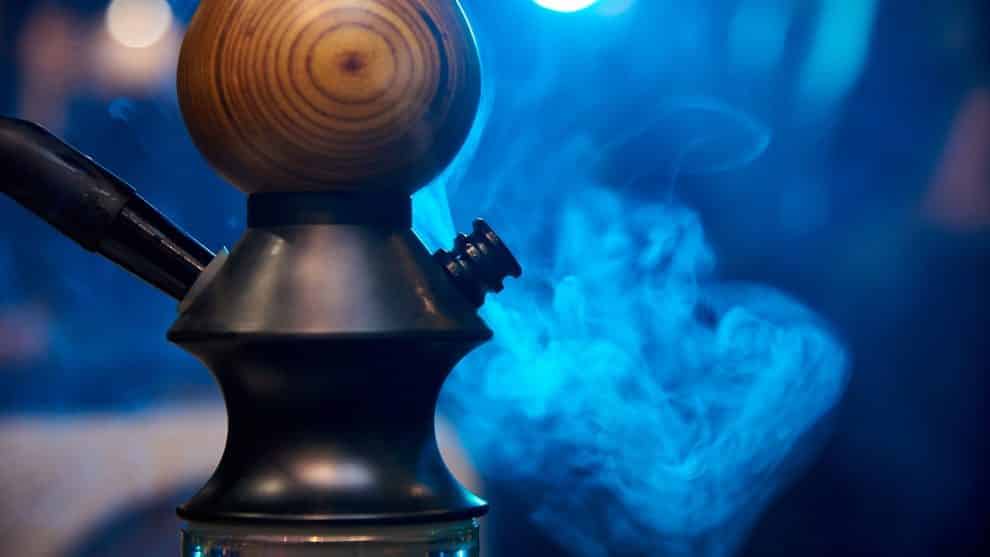 Colorado legislature passed a bill this year to legalize marijuana hospitality businesses, leaving the final decision to allow such businesses to local governments. However, this new law has got the entrepreneurs contemplating on the possibilities and unique avenues that can be explored.

As the city of Durango gears up to initiate a public process to decide on whether marijuana lounges be allowed in the town or not. Business owners have already got a whiff of the huge business opportunity present here; their innovative minds have already started toying with creative business plans like hosting festivals featuring marijuana or serving cannabis while playing a game of snooker.

Kevin Hall, assistant city manager and community development director at Durango City Council is of the view that there is a potential for economic development in the sector of marijuana hospitality businesses and so he has directed asked city officials to study the prospect further.

A member of the city staff expects that the community feedback regarding permission for marijuana hospitality businesses and a rough draft for regulations can be presented in late January.

Durango Marijuana Hospitality Association President Jaime McMillan said that the legalization of marijuana hospitality business opens up new economic prospects. It would be a good business as it will be catering to the locals, as the local residents consume 80% of the cannabis bought in the state.

According to the bill passed, the state can give license to two categories of marijuana hospitality businesses:

The first category of business is allowed to provide space for the consumption of recreational marijuana, but they cannot sell it. This means that customers have to carry their own.

The second category of business can both sell cannabis and provide space for consumption. The first category allows mobile business, whereas the second one does not; also, in second class, business customers are not allowed to bring their marijuana from outside into these establishments.

The state law has mandated that the establishments where public consumption of marijuana happens, alcohol cannot be sold there. Also, the businesses have to ensure that marijuana consumption is not visible from the outside of the business.