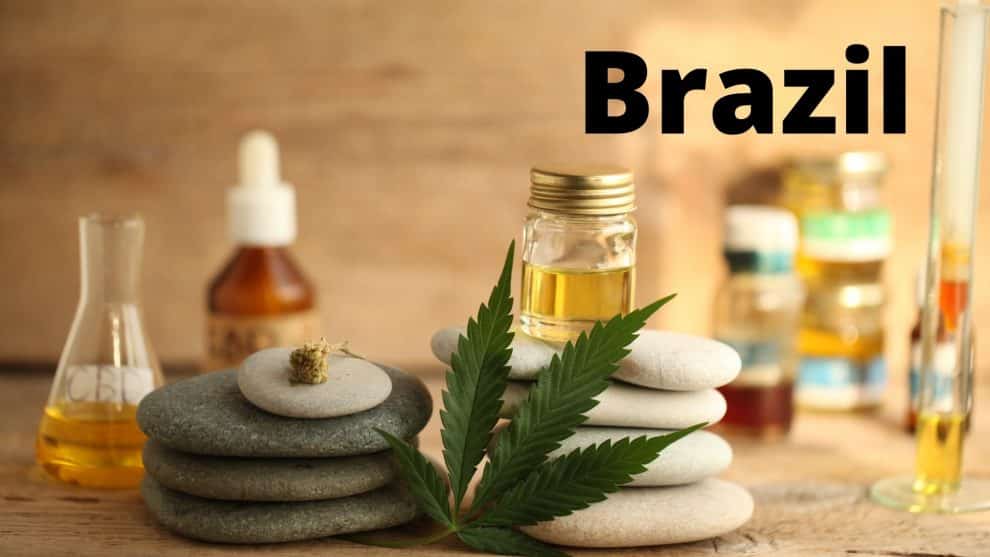 Recently, Brazil’s pharmaceutical regulator, Anvisa, has approved the medicinal marijuana cannabis products in the pharmacies. The country is considered to be the latest drug-ravaged Latin American nation that is approving medical marijuana.

Anvisa said that new rules and regulations would get live in Brazil’s official gazette in the coming days and lawfully followed in the next 90 days. There will be specific rules for manufacture, import, sale, packaging, marketing, and regulation of these cannabis products.

In a few decades, many Latin Americans died due to drugs. Then, the country legalizes medical and recreational marijuana in other countries like Colombia, Uruguay, and Mexico. These countries show a more comprehensive reassessment of drug laws by aggressive prohibition.

This decision by Brazil authorities is to change the view on illegal drugs across the world by increasing investment into the medical benefits of marijuana and other drugs. If we talk about regions, then Brazil is a bit late than Colombia and Uruguay in legalizing marijuana medicines. But, Brazil is actively involved in the multi-billion dollar global market.

In December 2013, Uruguay was the first country which has legalized the growth, sale, and use of marijuana. It was a social experiment by closely observing other countries on drug liberalization.

On the other hand, Colombia and Mexico also legalized marijuana medicines. The supreme court of Mexico ordered the health ministry of the country to increase the medicinal marijuana regulations and recreational cannabis in speed.

Anvisa also said that marijuana medical products would be available only in registered pharmacies and only when prescribed.