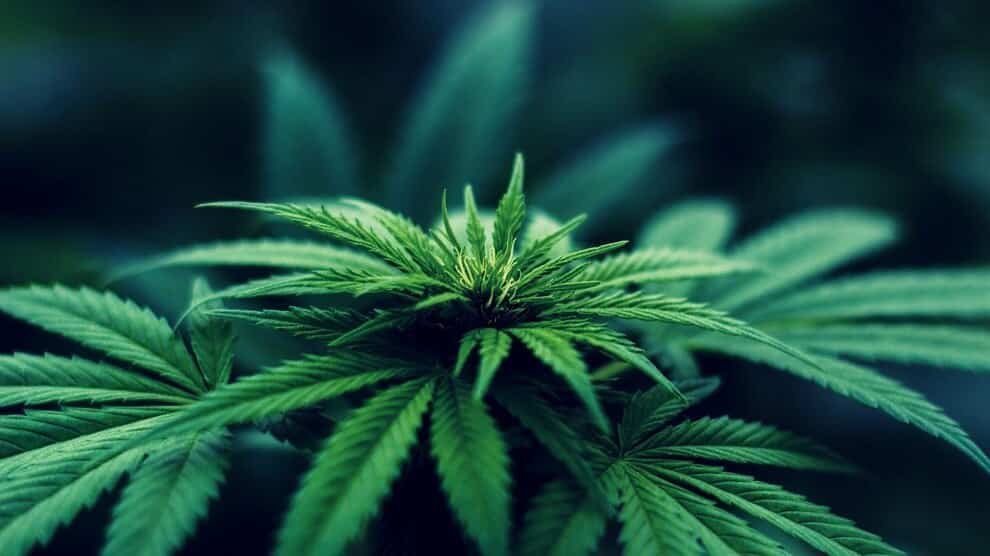 In a major setback, the latest audit of Minnesota’s medical cannabis program unearthed several loopholes. It is likely to have some ramifications on the efforts aimed at legalizing recreational marijuana in 2020 prior to the start of the new legislative session.

The audit report discovered some disturbing lack of controls, which are believed to be crucial areas. The report was released earlier on Tuesday by Legislative Auditor’s office. The report further claimed that MDH’s internal control of the program remained insufficient for protecting financial assets. It failed to conform to the program’s legal requirements.

MDH did not verify the license of patients’ doctors. It did not ensure if the license was active and in ideal standing for all patients. MDH did not maintain the legal documentation of the parents or valid guardians’ eligibility for the medical cannabis program.

The audit report also highlighted that MDH did not conform to some legal requirements but claimed the department conformed to maximum program rules.

Minnesota has emerged as one of the 33 states that permit qualifying patients to secure medical cannabis for health care programs. Earlier in the year 2019, over 17,000 patients got themselves enrolled in the program.

“Not having adequate testing of the product in the medical cannabis program is concerning,” said Patrick McClellan, a patient in the program. McClellan played a key role in helping get legalization for the program passed on patients’ behalf.

Meanwhile, Jan Malcolm, Minnesota Department of Health Commissioner, said that her department has already begun taking vital steps to ensure that testing is carried out properly and correctly.