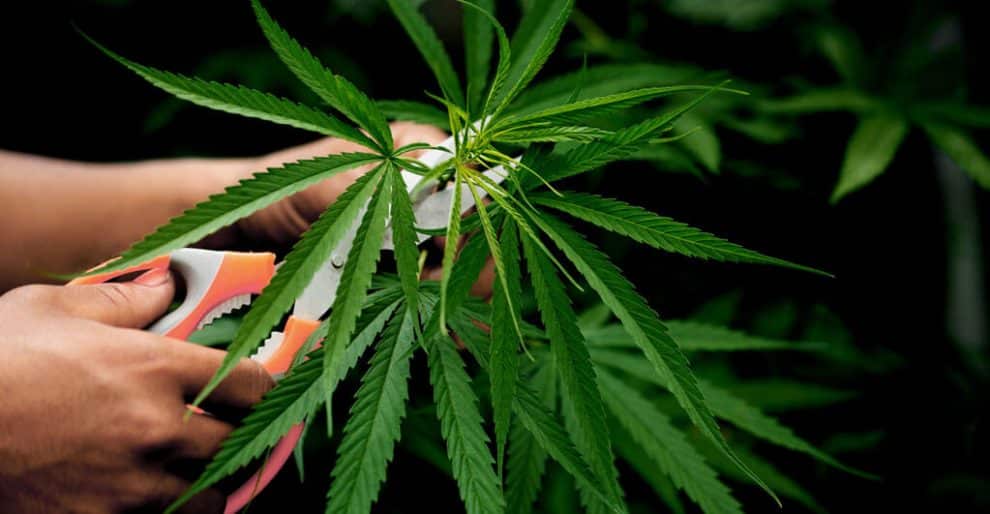 Sundial, the Alberta-based producer of cannabis announced on Tuesday, it is laying off people and has reportedly already fired a little less than ten percent of the workforce it employs.

A news statement by the firm went as:

In the spirit of continuous optimization for efficiency and effectiveness, Sundial has made some organizational changes… It’s important we remain agile in responding to the realities of the evolving cannabis market.

However, the exact number of people laid off were not confirmed by Sundial. An expert on cannabis asserted that supply wasn’t the primary problem, but the quality of the product was affected to a great extent.

The Canadian cannabis chamber founder, Maurizio Terrigno, says that the basic problem that arised from the situation was producing high-quality products at much lower costs. He said that the primary things that hindered the progress of Sundial were cop failure, Cost overruns, and inefficiencies. He said that the quality of the products is only average and not the best.

He added that when overspending while not meeting the requirements and targets starts happening in a company, the first ones to leave the premises are the workers. He said that there was a lack of quality in people to produce good products in the industry and everything takes a downturn following that.

No one could produce high-quality cannabis. They can, but most people are spending too much money to do so. Effectively, what we’re looking for is high quality, low-cost. Sundial has not been doing that.

Terrigno says that the entire industry is taking a blow right now and Sundial is yet another stance of it. All the Money coming for the promotion and activation of new funding for the industry is stopped while the Institutional lending has become zero.

That means there is no longer any cheap money for any new innovation, which has stifled not just Sundial but the industry as a whole. So cutbacks are a requirement and a necessity to stay afloat and to continue productivity. If you walk into your local cannabis retail store, you’re still only buying Pepsi and Coke. There is literally no variety in this market and the limited variety is scooped up too quickly.

The officials from the industry were extravagant and mismanaging the money in the name of innovation according to him. While he also added that Terrigno is not a variety for the market, it’s overwhelmed with bad quality products. The other problem includes Cost-control measures to take away the black market crippling the industry.