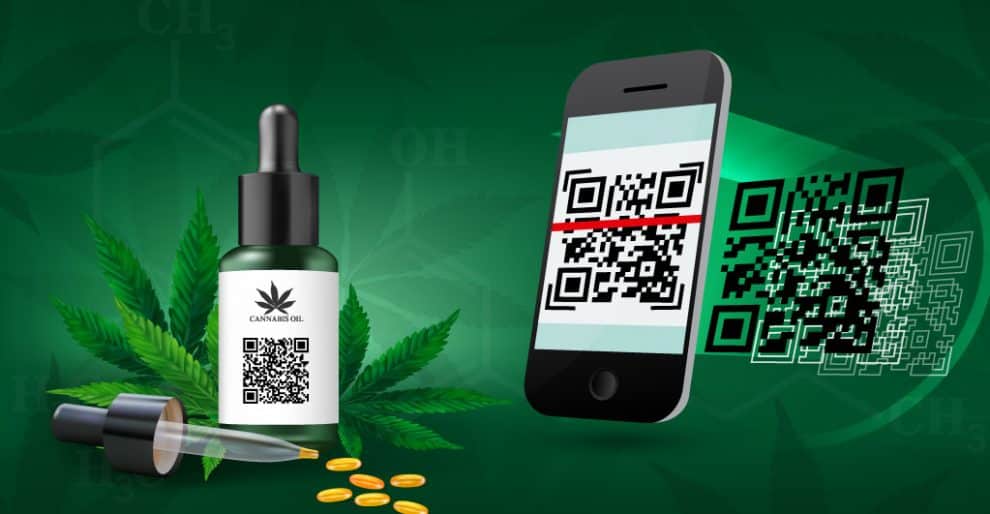 In a bid to put up a strong battle against illegitimate cannabis sales, California has put all its efforts towards the plans of using QR Codes.

Yesterday, the California Bureau of Cannabis Control offered emergency guidelines that would make it necessary for the several state-licensed cannabis businesses to highlight their exclusive Quick Response Code certificates in their store windows. It will help in making sure that they have the digital barcodes available while transporting cannabis.

The effective guidelines were introduced a month back soon after California cannabis regulators started a campaign in which business houses could willingly post an exclusively created QR code. The QR Code will help in providing relevant details like license status, address, and location the moment it will be captured by the smartphone.

According to a report, the sales of the California legal market are likely to cross $3billion. Meanwhile, in 2019, the illegal cannabis market was projected at $8.7 billion, according to Arcview and BDS Analytics, that follow and analyze the sale of cannabis industry sales.

It is worth mentioning that adult use of cannabis is very much legal in California as per the Adult Use of Marijuana Act (AUMA). The move was approved by voters in the year 2016. According to the act, Individuals with the age of 21 or above can possess, use privately, or give away to one ounce of cannabis. They will be allowed to produce not beyond six plants for personal use at their home.  The sale, production and distribution of commercial cannabis have also been legalized for adult use in the year 2018.

The proposed regulations will help consumers avoid purchasing cannabis goods from unlicensed businesses by providing a simple way to confirm licensure immediately before entering the premises or receiving a delivery.