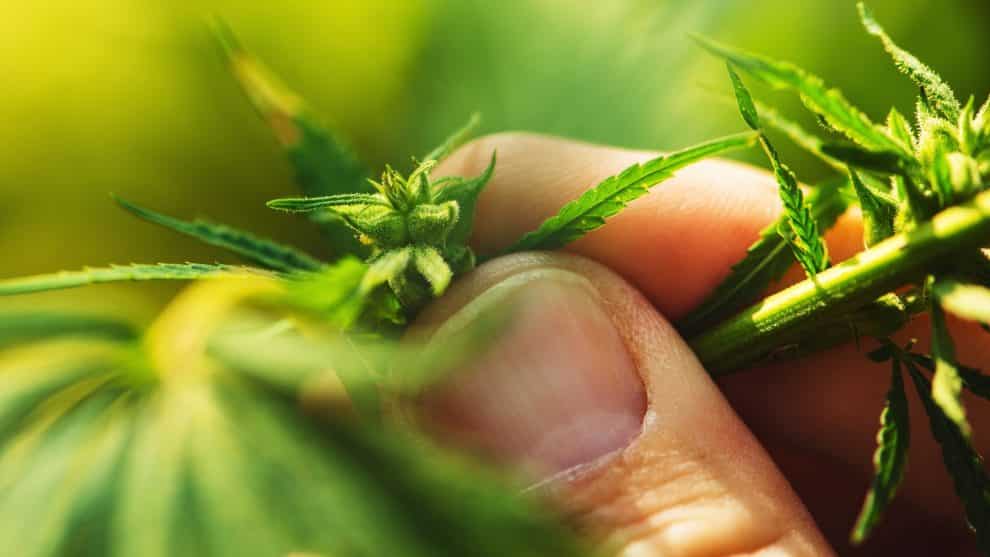 The Bloomington council is expected to cast its vote on local cannabis regulation tonight and Mayor Tari Renner has already declared that in case the City Council happens to ban cannabis business establishments, he will reject that decision right away.

However, City Manager Tim Gleason claims that there are slim possibilities of it taking place.

Meanwhile, a few council members have raised a strong request to abandon cannabis sales. Gleason feels he is confident that this may not pass. “There may be two or three members who vote to opt out and I think the item fails,” said Gleason.

According to Mayor Tari and City Manager Tim, there seems to be a lack of support by the majority of council members for the Bloomington Planning Commission’s recommendation for permitting onsite consumption at adult-use cannabis dispensaries.

Earlier in the month of November, the Bloomington City Council began a public hearing procedure ahead of deciding whether the recreational cannabis business should operate in the city or not. The council action came despite widespread concerns raised by local religious leaders claiming that city leaders are moving way too fast on the issue. Bloomington Planning Commission also held a public hearing on the projected zoning rule.

As a result of the Christmas holidays, today’s voting will be the council’s last regular voting session of 2019 and the voting will take at City Hall around 6 pm.

Gleason said that today’s decision to vote on local cannabis regulations might be one of the most controversial topics for the council where it will witness strong opinions on both sides that will include community and elected officials.

Earlier, Council members Kimberly Bray and Scott Black have already alleged that they are not going to extend their support to onsite marijuana consumption. On the other hand, Council member Jenn Carrilo was of the opinion that people who do not have their own homes might not be able to go anywhere in case landlords ban marijuana on their property.

Meanwhile, local governments lack the necessary authority to control or ban anyone age 21 or above from using cannabis in their home. However, local governments have the power to decide if they should opt out of permitting state-licensed recreational cannabis dispensaries or any other connected business in their jurisdictions.

In case there is a lack of support for the opt-out alternative, the council may think of a city staff-recommended proposed ordinance that is a mix of recommendations by staff and Bloomington Planning Commission.

And, if it is adopted, it will permit two adult-use cannabis dispensaries inside the city with the help of special use permits in specific zoning districts, but ban onsite consumption along with the rest of the types of cannabis business establishments.