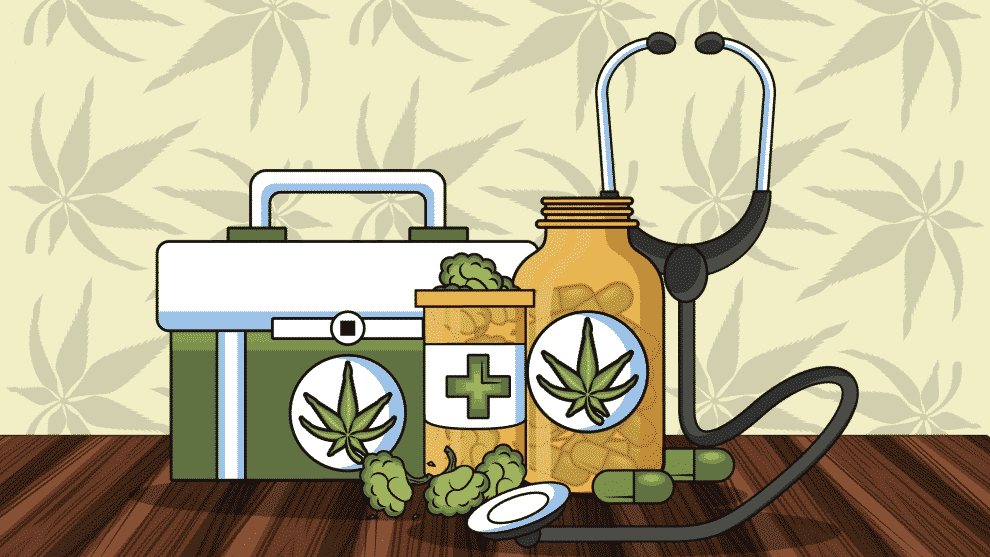 The members of Bloomington City Council have agreed to give their nod to marijuana dispensaries in their city when recreational pot gains legal status on January 1, 2020. With today’s decision, Bloomington will become the first Illinois city that will permit the onsite consumption of cannabis.

However, when the matter of cannabis cafes came up for consideration, the Bloomington City Council members said the matter needs to be studied further.

According to research, no other Illinois city has yet allowed or even thought of permitting onsite marijuana use.

The matter was debated vociferously for months.

This is obviously probably one of the most contentious and divisive issues that this Council has had to deal with in a very, very long time,

said Mayor Tari Renner soon after all of the votes were taken.

Certainly, for roughly half of the Council that’s new, this has been probably by far the most contentious issue,

The Council on Monday voted tentatively 8-1 to agree with city staff recommendations that will permit cannabis dispensaries and exclude all types of marijuana businesses that may include growers, infusers, and transporters.

Mboka Mwilambwe was the only Council member who voted in negative as he appeared to be apprehensive about the spread of cannabis and its effect on property values. He said that even individuals who maintain a liberal approach towards cannabis do not want it close to their property as they are concerned about the impact of cannabis on their property values. Mwilambwe supported the approach of the individuals saying it was a “valid concern.”

Earlier, the Council had voted 7-2 against approving the city’s planning commission recommendations that permitted on-site consumption of cannabis and formed setbacks for all types of cannabis businesses.

The Council has also accepted city staff recommendations according to which there will be no dispensary within 500 feet of a school, religious building, nursing homes, parks, playgrounds, daycare, residential care homes.

One of the Council members, Jenn Carriloa,  expressed displeasure and said that the work of the planning commission and the cannabis task force has been ignored.

Another Council member, Donna Boelen, said that the planning commission should leave the task of on-site consumption to the Council.

Council member Julie Emig highlighted some studies in Colorado and Washington that reflect a decline in teen cannabis consumption ever since their states legalized recreational use of cannabis. At the same time, she also pointed out some studies that displayed a rise in cannabis-related traffic accidents in states where it has gained legal status. Meanwhile, Council member Scott Black took a pledge that the Council will reconsider the matter next year, the moment the city starts noticing the impact of the new cannabis law.

According to reports, the city may receive up to two licenses in the first round of recreational cannabis dispensaries.  Two remains the highest number of licenses that the state may issue in the McLean and DeWitt county area.