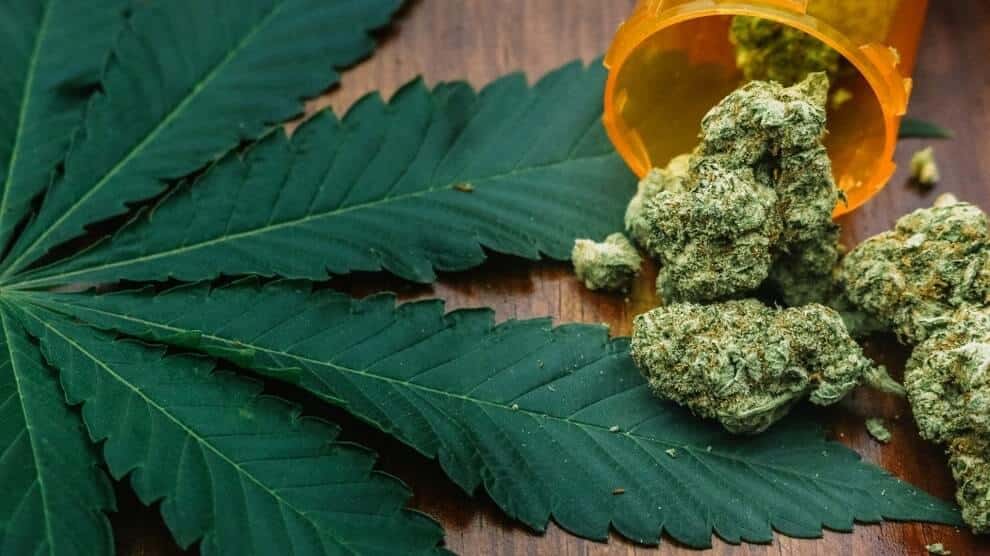 In the annual address, California Gov., Gavin Newsom has called for simplifying the licensing process for marijuana businesses and reworking the tax collection regulations for such businesses.

Gov. Newsom proposed the setting up of one department in place of the existing three departments, to handle the licensing procedure and all aspects related to it for marijuana businesses.

Currently, if anybody wants to start a marijuana business, he has to get approvals from the Bureau of Cannabis Control, Department of Food and Agriculture and the Department of Public Health.

California legalized marijuana in 2016, but even now marijuana sales from dispensaries account for only a fraction of the total sales in the state.

A major reason for this is the high taxes levied on marijuana dispensaries, which increases the price of legal marijuana by 45%. This pushes customers to buy marijuana from drug peddlers.

Newsom further added that the government wants to,

If these changes are adopted, marijuana businesses will be saved from requirements like estimated product mark-up and the setting of wholesale tax rates.

Gov. Newsom proposed that out of the $332 million, $199.7 million be spent on youth substance abuse programs, $66.6 million on reversing environmental damage from illegal marijuana cultivation, and $66.6 million on “public safety-related activities.”