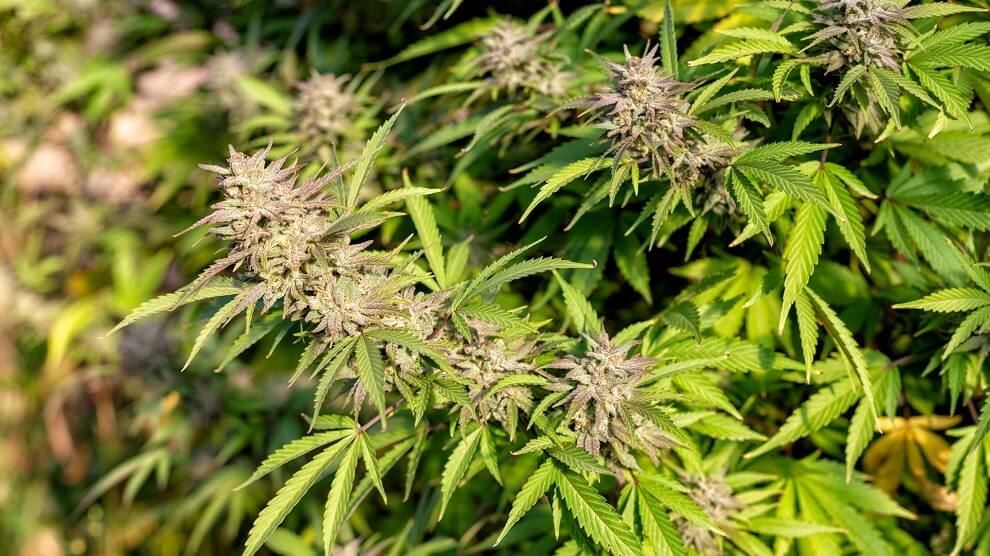 Tennessee lawmakers in favor of the legalization of medical marijuana recently held an event to convince law enforcement officials about the benefits of legalization. The event was attended by representatives of the Tennessee Association of Police Chiefs, Tennessee Sheriffs’ Association and the Tennessee Bureau of Investigation.

The Keynote speaker at the meet was Rep. Mike Ball of Alabama, who himself is a former cop. He confessed that he was a staunch opponent of the legalization of medical marijuana but had changed his mind after learning about stories of sick children whose suffering could have been lessened by using marijuana or CBD products. He is now one of the major advocates for the legalization of medical marijuana in the Tennessee legislature.

Sen. Janice Bowling, R-Tullahoma, said that she planned to introduce a bill that would deal with creating the infrastructure for sale of legalized marijuana in the state including issuing of marijuana cards and regulations for selling marijuana vapes, edibles, and other products.

She urged the police officials to revisit their opposition to medical marijuana legalization. She told them to go through all the available research and studies on the topic. She expressed confidence that once they do so, they would agree with her on the matter.

Sen. Steve Dickerson R-Nashville had planned to introduce legislation for the legalization of medical marijuana last year. He later decided against it after failing to get political support for the amendment. At the time, Dickerson had said that by not introducing the legislation, he was keeping it alive for passage at a more favorable time.

Even if lawmakers manage to garner enough support for passing legislation on the legalization of medical marijuana, it could be rejected by Gov. Bill Lee, who has in the past, expressed his opposition to medical marijuana.

According to the National Conference for State Legislatures 33 states, Washington D.C. and 4 US territories, have allowed marijuana programs to various extents. Out of these 33, 14 have legalized the sale of recreational marijuana to adults.