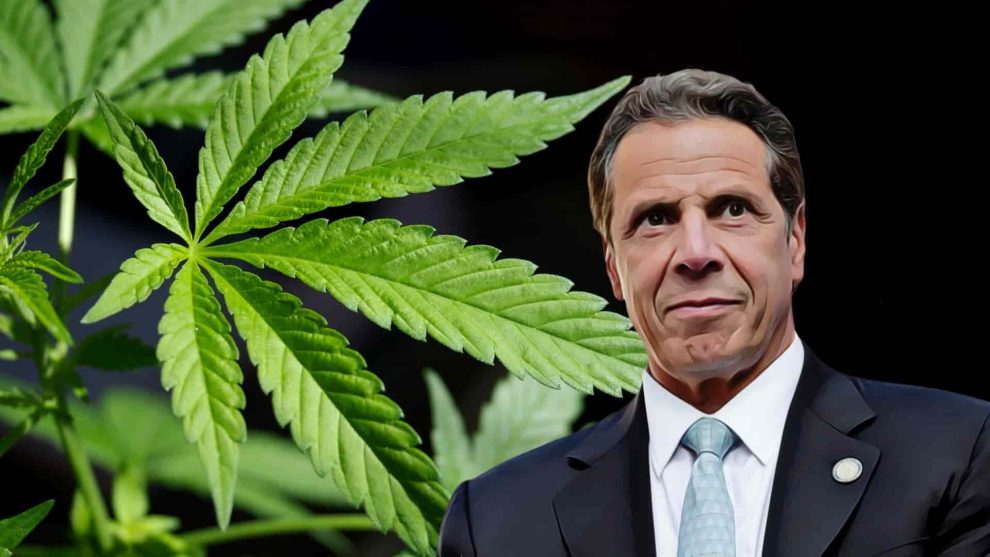 New York Governor Andrew Cuomo said that the legalization of adult use of marijuana would be one of his top priorities.

Cuomo had tried to legalize adult marijuana use last year also, but the negotiations over the Marijuana Regulation and Taxation Act remained inconclusive. The main sticking points were the distribution of weed tax revenue and giving local governments the option to opt-out of creating marijuana facilities.

Cuomo said that historically the marijuana laws had impacted the communities of color more. He further said that to correct past wrongs, his legal cannabis system would put social equity first in providing an opportunity for obtaining licenses for marijuana use, access to capital, and technical assistance.

Cuomo also talked about the economic benefits of legalizing adult use of marijuana. Thousands of jobs would be generated, and about $300 million would be contributed to the state’s tax revenues every year. He emphasized that the communities of color would have their fair share in this economic growth.

Cuomo urged the State University of New York to create a “Global Cannabis Center for Science, Research and Education” to study toxicity, bioavailability and dosing mechanisms of cannabinoids. Research in these three areas will help the state develop regulations for sale and safe consumption of marijuana.

Additionally, Cuomo’s plan calls for strict monitoring of packaging and advertising of marijuana products. It also includes an educational initiative to inform the public about the harmful effects of marijuana consumption.

Cuomo also said that he would work with neighboring states like Connecticut, New Jersey, and Pennsylvania to create a safe system to legalize the use of recreational marijuana for all adults of age more than 21. To ensure compliance, Cuomo proposed setting up of an Office of Cannabis Management to monitor the adult-use marijuana facilities.