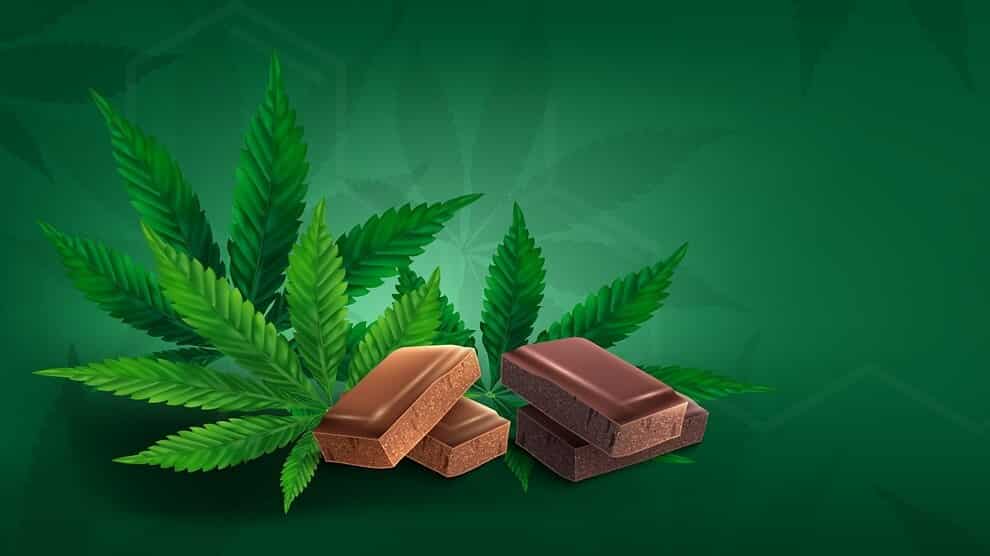 A study published in the peer-reviewed Canadian Medical Association Journal sheds new light on the dangers posed by cannabis-infused edibles to children and the elders.

The study conducted by Dr. Jasleen Grewal and Dr. Lawrence Loh from the University of Toronto seeks to dispel the conventional view that cannabis edibles are a safer alternative to vaped cannabis.

The study mentions that compared to other marijuana products, it takes four more hours for users to experience the psychoactive effects of cannabis in the case of marijuana edibles. Consumers used to a faster “high” may get impatient and consume more edibles which may ultimately lead to overdosing.

It cites the example of Colorado in the US, where legalized consumption of edibles saw an increase of cannabis exposure in children by 70%. The study further states that along with children, the elderly are also adversely affected by the consumption of cannabis edibles.

Though overdose of marijuana is not life-threatening, it does cause extreme confusion, anxiety, paranoia, hallucinations, and vomiting. This becomes frightening after taking into account that “highs” caused by marijuana last up to eight hours. Thus, users may show these effects for up to eight hours.

Explaining the effects of cannabis edibles on the elderly, the paper says,

Among older adults, cannabis consumption-including use of edibles-has been linked to greater cognitive impairment and a heightened risk of hypotension-related falls, arrhythmia and drug interactions.

The study says that physicians should counsel patients using cannabis about the dangers of overdosing.