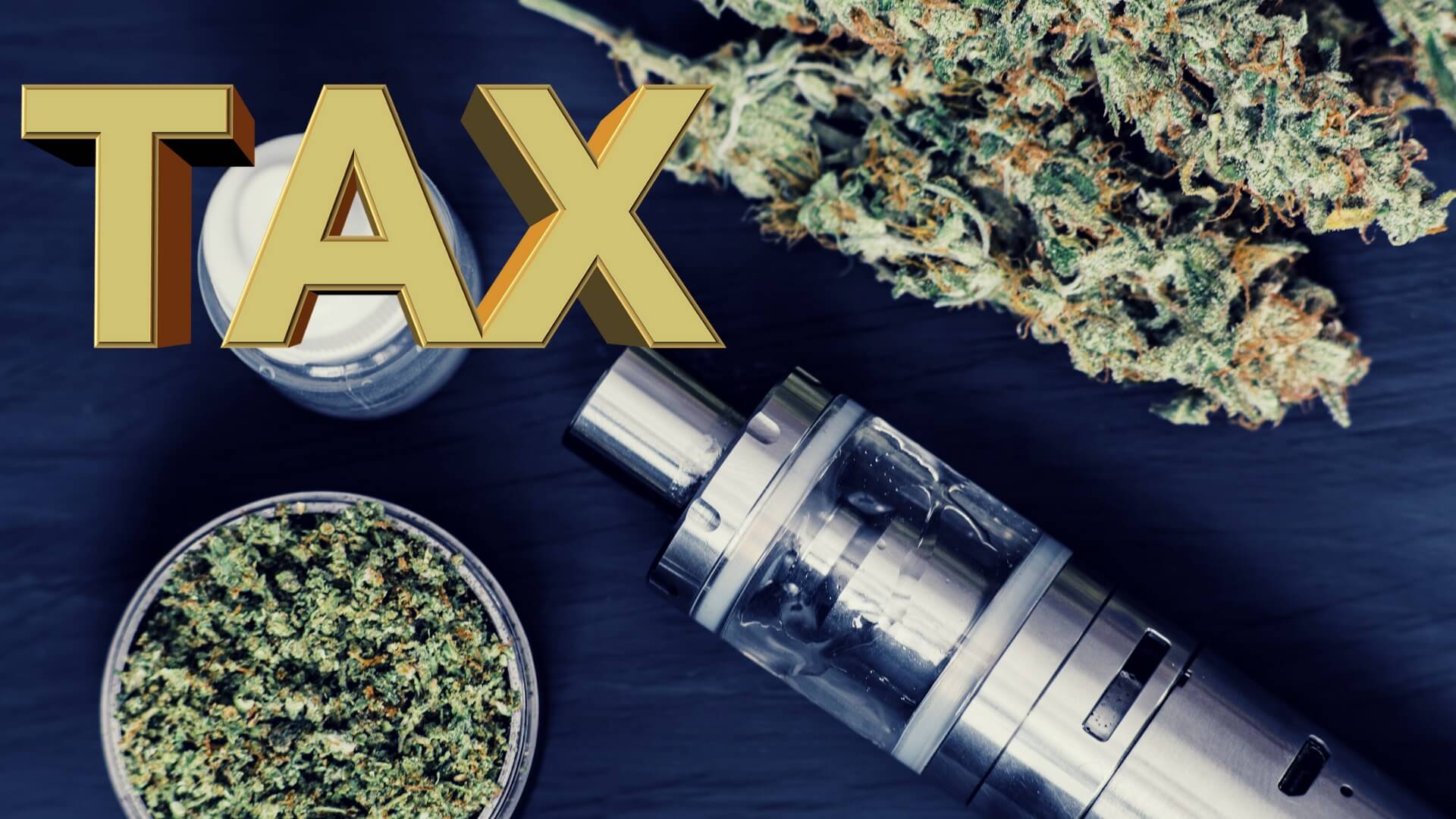 The Californian government has announced that it shall be hiking up the business tax rates on legal marijuana, leaving the struggling firms and entities in a major shock. The critical decision has created an upsetting situation in the marijuana industry as the firms involved had always been in a constant discussion with the state to reduce the tax rates and were in anticipation of something similar, but to their horror, the state has given a complete opposite verdict.

The ever-so high taxes on marijuana that might reach 50% in some sectors have been held responsible for drifting shoppers to head towards the illicit marketspace of California, which is flourishing heaps and bounds in the present time. According to the estimates drawn by industry analysts, a 3:1 ratio exists between the expenditure on illegal market v/s Legal sector, respectively.

The members of the California Cannabis Industry Association shared their unhappiness over the state’s decision to increase the tax rates on legal marijuana by saying that they are “stunned and outraged.” The group explained that the recent surge in the tax rates would overburden the legal marijuana community in a big way as the niche is already striving hard to earn even a survival. They revealed that the higher tax regime which will come into effect from January 1 would add on the misery of the legal marijuana businesses. At present, the industry is facing hardships because of heavy regulations and fee charges, local bans on pot sales, and growing, as well as burgeoning underground marketspace that it is giving it a stiff competition.

While drawing implication of the increased tax rates on the national vaping health issues, the group commented that,

“Widening the price … gap between illicit and regulated products will further drive consumers to the illicit market at a time when illicit products are demonstrably putting people’s lives at risk.”

Josh Drayton, who hails from the cannabis association opined that a person purchasing an eighth-ounce of marijuana buds needs to pay the price between $40 to $45 at present, but with the new tax rates, this price will amount to $50 or more for the same quantity.

There will also be a shoot up of 30% in the markup rate. Markup rate is used in the calculation of taxes in certain business transactions, like when a retailer buys wholesale cannabis to be sold to the customers later on.

The spokesperson of the California Department of Tax and Fee Administration, Casey Wells, affirmed that the new tax regime had been drawn after critical analysis of transactions in California’s digital marijuana-tracking system.

Rob Bonta, California Assemblyman, stated in a statement that the government should contemplate about slashing the tax rates on legal marijuana for strengthening the legitimate marketspace.