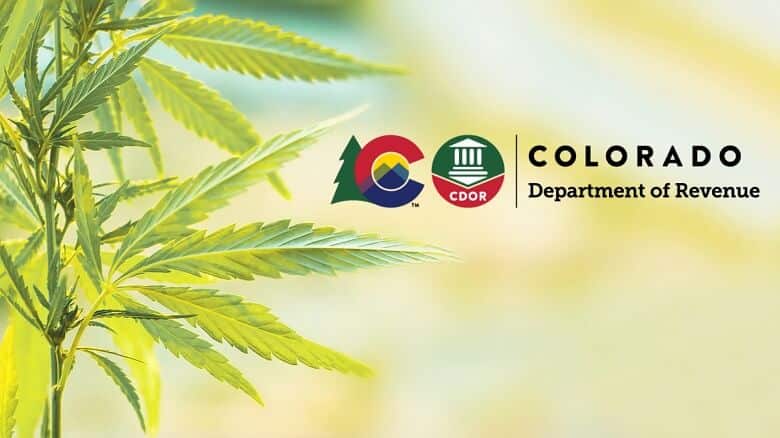 As per the Colorado Department of Revenue’s official press release dated November 25, 2019, a warning has been issued to customers of possibly moldy and contaminated marijuana, which went into distribution mistakenly because of a technical glitch. The press release was jointly made with the Department of Public Health and Environment of Colorado.

According to the release, there was an unsafe amount of microbial contamination found in both medical and retail marijuana, due to which, the Colorado authorities had to issue a health and safety warning. The marijuana found to be potentially contaminated is yielded by several businesses.

The medical marijuana considered to be contaminated, includes, Super Lemon Haze, Blue Dream, and 9LB Hammer, while the possibly affected retail ones include Snowball, Ghost Cake Killah, and Grape Ape.

No cases of adverse health conditions have yet been reported due to the incident, confirmed the authorities. However, they have asked the consumers who have bought the contaminated products to return them immediately to health outlets or stores so that those products can be disposed of properly.

The officials of the Department of Revenue stated that a few batches of recreational and medical marijuana showcased incorrect test status in Metrc, a system for inventory tracking. It is important to note that this system is in use in a minimum of 12 states as well as the District of Columbia, as noted in the Metrc website. However, the officials have stated that the glitch was restricted to Colorado.

The fix to the system was issued on November 14 post working with the licensees and the Marijuana Enforcement Division of the state, per the reports.

The glitch is considered to have taken place between October 21 and November 13 due to an update in the software. It has been corrected now and the licensees have been notified as well, revealed the department’s spokesperson.

In an official statement, External Affairs & Business Development Director at Metrc, David Urbanowicz, said that they strongly encourage continued best practice by all the licensees, when it comes to checking test results along with the status displayed in the system.