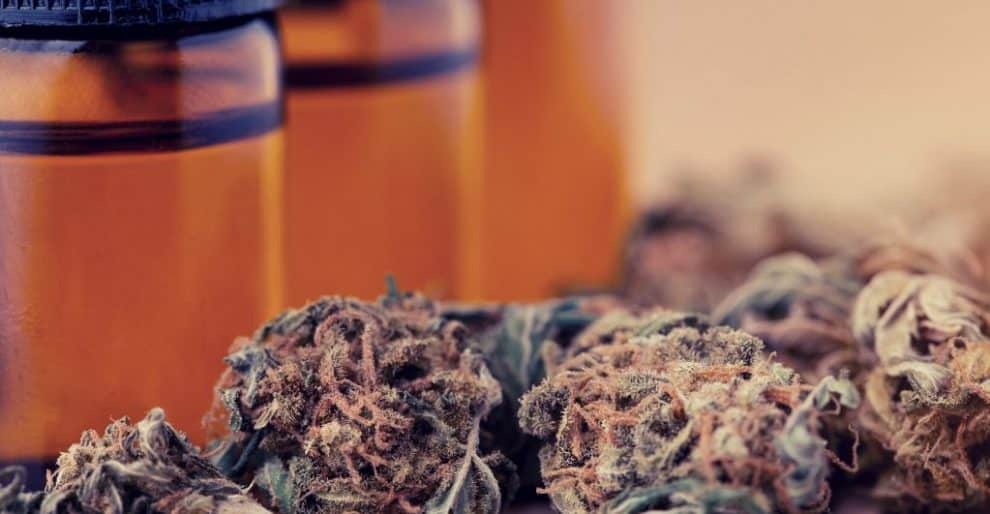 There are shocking reports coming recently regarding the low capital in key marijuana firms. Marijuana industries in Canada are on the verge of becoming illiquid; leading producers of the country only have around 6 months of cash in hand. Their U.S. counterparts are in a little better condition with funds that will last for around one year. However, companies based in the U.S. have a greater problem to face; they cannot file for bankruptcy even in the face of falling prices of cannabis stocks and a slow market, as federal laws have not legalized cannabis.

The legalization of cannabis in Canada and some states of the U.S. saw a surge in the stock prices of the companies dealing in cannabis. There were also speculations about the opportunity to earn big money and the thriving industry. Market observers also thought that this would curb the inflow of money into the black market.

The results have been completely opposite; except for a few big players it has been disastrous for the rest, as this sector is a high investment one and the income is less in magnitude that, and also there has been no negative impact on the earning of black marketers.

Businesses in the cannabis industry have to spend a lot by way of meeting the necessary compliance measures, overhead and other fees. Only big companies are able to spend on these.

There was a report by the Toronto division in December, which stated that

Red tape and a cap on the number of cannabis retail outlets have made rollout slow. Retail licenses were awarded by lottery, and the province held the number of licenses at 24, to serve a population of 14.5m.

The most disappointing part is that even as legally established firms are struggling to survive and make money while the black market is thriving. December report of Statistics Canada shows that there has been no fall in the demand for illegal marijuana as 75% of users still prefer that. The illegal cannabis market is able to cater to the demands of the customer at their convenient location and is even customizing according to their needs; therefore it is still the preferred point of acquirement for most Canadians.

Cryptocurrency has the ability to change the scenario. Vendors could consider accepting these virtual currencies as a payment option to save on transaction charges. Cryptocurrencies also provide access to banking services that many traditional banks do not provide due to legal restrictions and to avoid having any business relations with the cannabis industry.