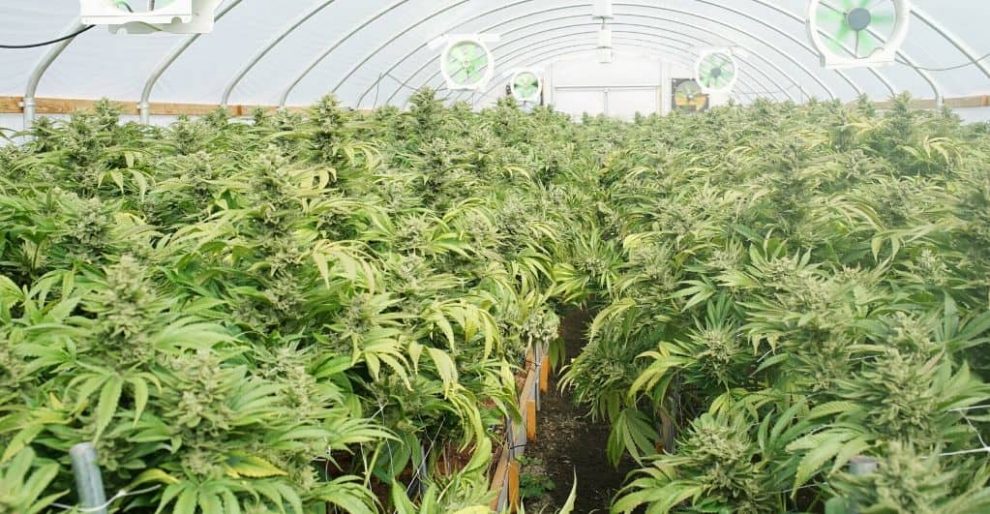 Policymakers on Tuesday reiterated their commitment to not allow recreational marijuana in Utah; they went ahead with the legislation to streamline the medical cannabis program emerging in the state.

The multifaceted bill discussed will provide:

Patron of the bill, Senate Majority Leader Evan Vickers, who is also a pharmacist, put to rest all the concerns regarding the state moving towards legalization of recreational cannabis. Vickers acknowledged that it is very tricky to design a practical cannabis program; he described developing a program that had the right balance of control and flexibility as “tiptoeing through a minefield.”

There were some voices of protest rising against the bill, but the bill passed with majority votes.  Vickers underlined the fact that his intention is to strengthen the cannabis program of the state; it is expected to be fully functional by next month.