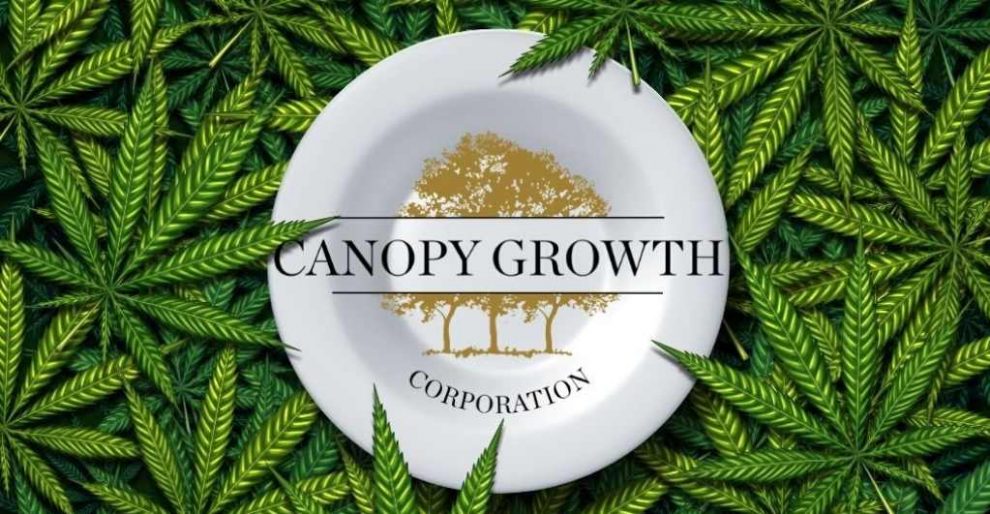 The company’s co-founder Mark Zekulin became the CEO of Canopy Growth Corporation in the year 2019 and Bruce Linton decided to step down after the announcement of a new CEO. In 2014, Canopy Growth emerged as the first cannabis company in the North American region to be publicly traded. It is also listed on the Toronto Stock Exchange.

The company faced some tribulations in the year 2019 when its stock price plunged by a whopping 32 percent.

The major products that Canopy Growth has launched over the years may include:

The company offers a wide variety of THC and CBD beverages. It offers consumers an ideal substitute for traditional drinks. It is produced by distilling the whole flower cannabis into a clear liquid.

It has also produced vape pens and vape cartridges to cater to its customers. The company seeks to procure UL 8139 certification for yet to be launched devices. Some of the new products that may include cartridges and associated rechargeable batteries are expected to be launched by the end of 2020.

It also produces top-quality cannabis by following all the strict regulatory environments all across the globe.

The company also produces cannabis extracts by employing the latest supercritical fluid CO2 extraction technology. The process helps in producing main cannabinoids such as THC, CBD and minor cannabinoids, terpenes, and flavonoids. It helps in adding the entire medicinal value of medical cannabis. The company also manufactures cannabis oil products with various ratios of THC and CBD in a bid to fulfill the vast medical requirement of customers.

These capsules offer an easy way for those individuals who are keen to consume their cannabis in the form of capsules or pills.

The company also produces hemp that has emerged as a rich source of low-cost CBD. The company employs its skills in hemp farming and cannabinoid extraction.

Earlier, in the year 2019, the company won an award in the field of corporate culture and marketing excellence. Canopy received the award from Canada-based firm Waterstone Human Capital.

Described as "A visionary corporate partner that has been instrumental in ensuring a green legacy for future generations."

The company has also registered strong growth over the years. The company’s US-listed shares posted gains, and the Canadian company surprised its investors with robust earnings.

The shares of the company have surged by 15 percent soon after its reported third-quarter results. The net revenue of Canopy rose to 62 percent over Q2, 2020, or 13 percent, eliminating the influence of portfolio restructuring charges. The Gross Recreations B2B revenue also received a boost of 8 percent.

Its acquired businesses include This Works and Storz & Bickel. These stores also performed well and contributed to the organic growth of the company. The total operating expenditures also fell down 14 percent.

Canopy Growth is leaving no stone unturned to educate healthcare practitioners, organize clinical research, and boost public understands of cannabis. The canopy growth is currently operating retail stores all across Canada. It has also allied with leading brands that may include Snoop Dogg and Seth Rogen, DNA Genetics and Green House Seeds, and Constellation Brands, among others.

How is Coronavirus Impacting the Cannabis Landscape?
Utah Upgrades its Medical Cannabis Law for Better Access