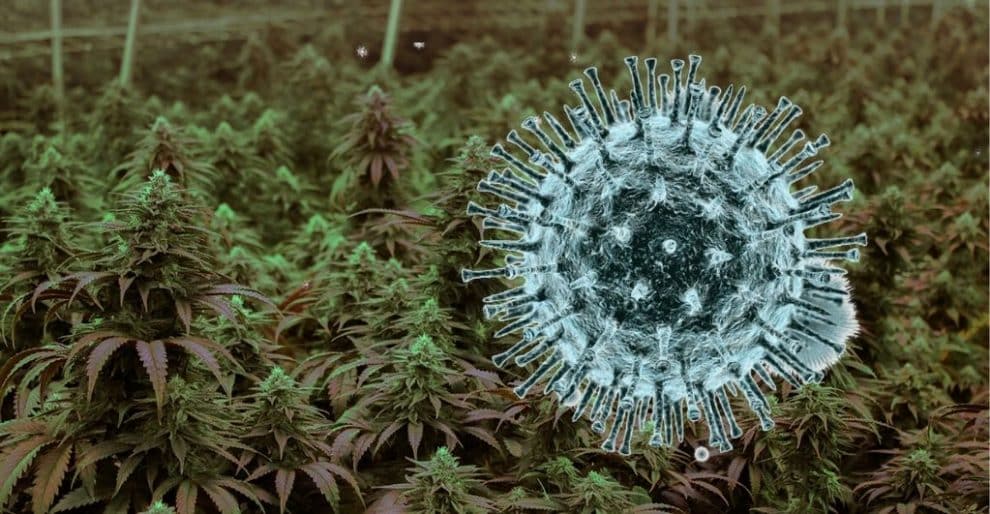 The marijuana industry is possibly facing a fallout in the wake of the emergent corona outbreak and is expected to join other global industries soon. This is attributed to the fact that much of the cheap marijuana growing and processing was done in China, but it also somewhat is because of the economic slowdown that Coronavirus is inflicting on the industries.

The virus is already reported to have reached the U.S., as well as Europe, and is soon expected to arrive in other Asian countries as well as the public markets.

So what are the economic prospects of the Cannabis industry in such a situation?

A number of experts from the industry indicated that after the shutdown of Chinese marijuana plants, some U.S. companies would be asked to come into the forefront.

Some prominent impacts on Cannabis industry that will soon be evident include:

Some companies still haven’t felt the impacts depending on their business and locality. The supply chain interconnectedness has convinced a number of stalwarts of the ubiquitous effects of the outbreak on cultivators as retailers.

“It’s going to hurt everyone, especially low-cost crappy vape companies, hardware companies, anyone who’s undercutting big brands, anyone who does their manufacturing (in China) – it’s going to hurt all of them. And with massive buildouts (underway) in Missouri, New Jersey, Illinois, Ohio, California, everyone needs the same equipment. Like ballasts for Gavita (grow lights).

According to Easley, manufacturing, as well as the processing areas, will hit the most. He indicated that a number of clients were already in difficult straits due to their companies being heavily relying on Chinese goods worth 13 cents per unit and are now risen to 80 cents per unit.

But Easley, as well as some others, like National Cannabis Industry Association, observed that there might be a good thing in the outbreak for American firms as they will be able to take up the reigns of Chinese and consolidate their own position in the market.

If we start to see shortages or restrictions on imported manufactured products like vape cartridges or growing equipment, we can only hope that domestic manufacturers will step up and offer the most competitive prices possible. This could benefit them in the long run as well by helping to solidify relationships with U.S. cannabis companies,

Easley saw that there were still a number of small and medium-sized brands of cannabis that could leverage the situation, especially the U.S. producers of hemp.

The biggest thing I see is finally a break for U.S. CBD companies and hemp companies do something when they don’t have massive competition. It’s also a moment for smaller companies that have lost their market share to China to step up, ramp up and focus on relationships at all costs. Get new clients now and hold them and know that most of the public-market impacts, you’re not going to see that until the next quarter.

A New Brunswick, New Jersey-based national sales manager for Vicam, Lanny Smith, that provisions the cannabis testing equipment for labs, says that his firm didn’t deal a financial blow from the outbreak of Coronavirus. Still, there have been halting of shipments from China with no possibility of a sooner resuming.