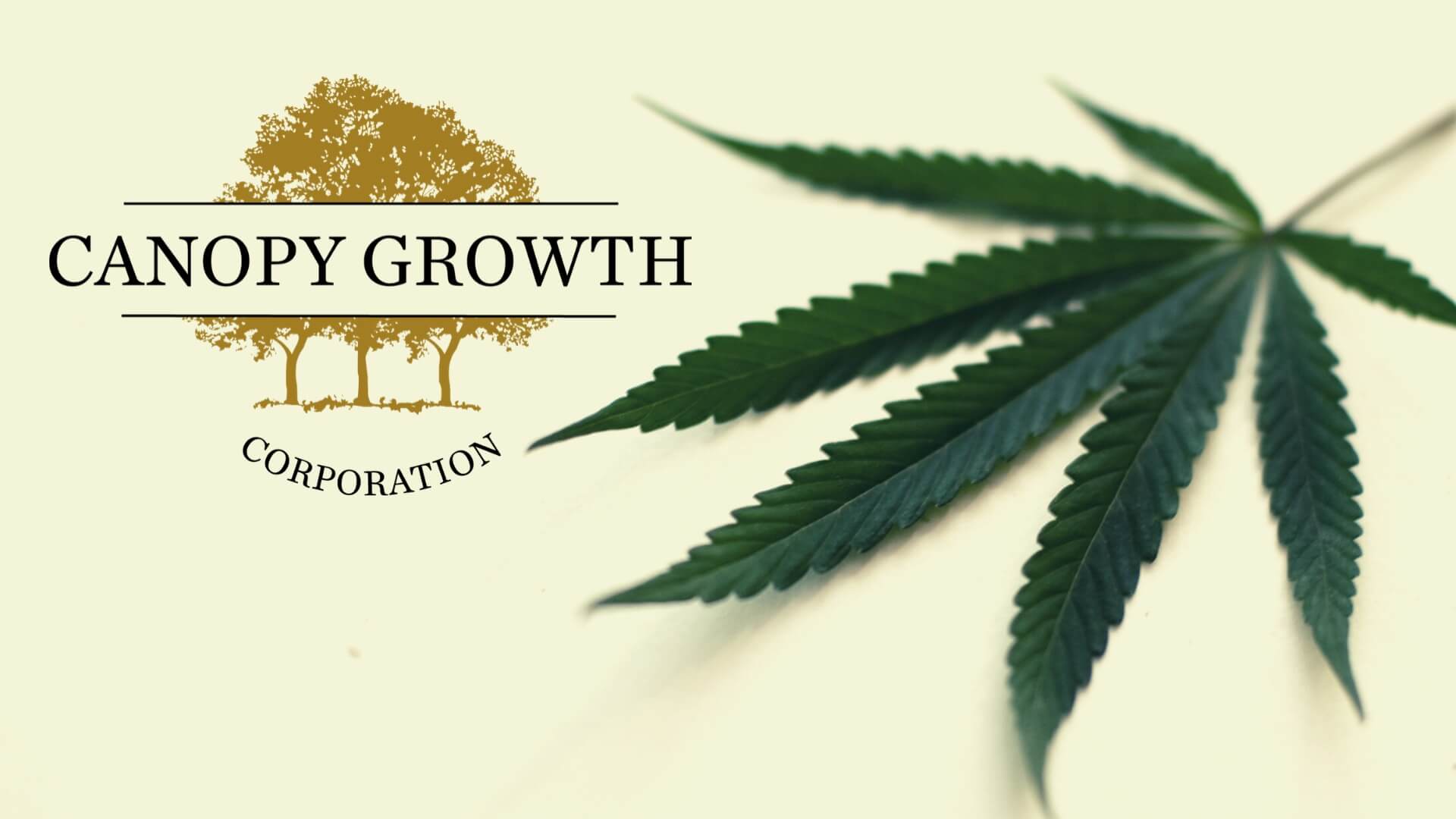 Canopy Growth Corporation, the marijuana production company in Ontario, Canada, has recently announced at a press meet that it has received a much-awaited approval from the Health Canada to produce cannabis-infused beverages in its headquarters at Smith Falls, Ontario. The beverage facility has been built at the site over an area covering 150,000 Square feet.

Canopy Growth Corporation formerly known as Tweed Marijuana, was honored the first-ever North American company to trade Cannabis publicly in 2014. In 2018, the company’s shares were listed in the New York Stock exchange making it the first cannabis company to be listed in the NYSE. The robust financial strategy of Canopy has contributed to the company’s success. From building a “Hemp Industrial Park” for furthering the business in its New York site, to fighting for the patients’ rights to grow cannabis at home, to take the industry forward, Canopy has traversed a long journey to become the top cannabis company in the world.  Now it operates several brands backed by both indoor and greenhouse production of cannabis and has expanded its business beyond Canada in countries like Brazil, Jamaica, Spain, Australia, and Chile.

The company announced that during the first wave of production, a total of 11 beverages would be produced at the site based on distilled processing. Appreciating the recent development Mark Zekulin, the CEO of Canopy Growth Corporation, commented,

“This licence represents years of hard work to bring our vision to life. We are deeply proud of the team’s hard work and dedication that has brought us from the tear-down of the original building in early 2019, through to the completion and licensing of our brand-new facility. We also appreciate the support of our partner, Constellation Brands, who lent their expertise from building and equipment design to staffing requirements for this world-class facility. Cannabis beverages have the potential to introduce an entirely different demographic to the cannabis category by presenting them with a familiar product format and an onset time akin to beverage alcohol.”

The Constellation Brands, headquartered at New York, has expressed confidence in the Company’s potential to achieve a revenue of 1 billion Canadian dollars within the next 18 months. The sale of legal Cannabis is expected to grow to $24.2 billion by 2021. The company also confirmed to commence shipping of the Cannabis based beverages across Canada within a few weeks.

WEEDC Turned Down Grant to Cannabis Supplies Shop; Amherstburg Councillor Urged for Change in Policy
Khiron is the First to Be Authorized by Colombian Authority to Commercialize Cannabis