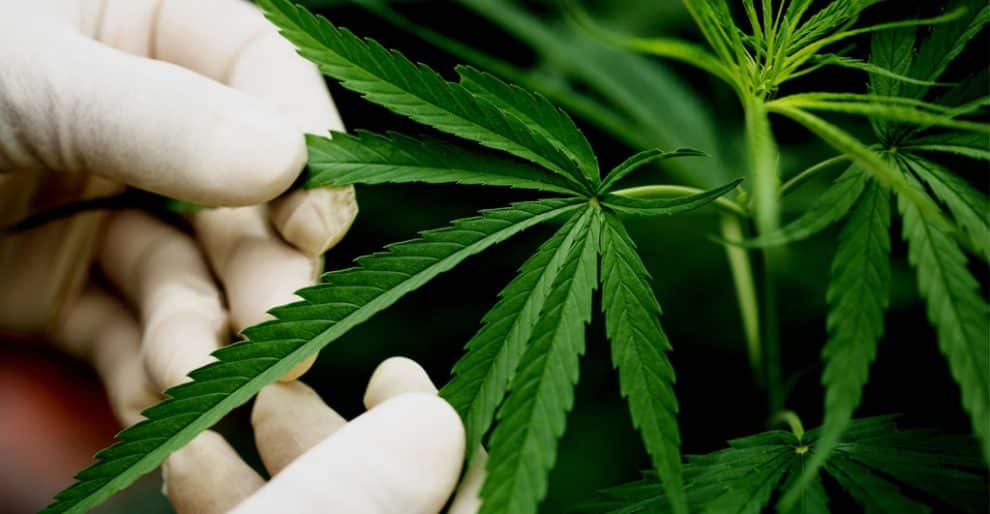 The cannabis market is an emerging and lucrative business and adds to the mammoth economic development of a nation. To spurt this economic development, even the conservative Muslim province of Aceh, on Sumatra Island, is giving a second thought for legalizing cannabis in the region.

Though the Indonesian government has banned the marijuana cultivation, Aceh took the desperate step to go beyond the Indonesian law to cultivate marijuana where it is used as traditional medicine. To everyone’s surprise, Rafli, an established lawmaker from the Islam-based PKS and also a member of Commission VI in the House of Representatives (DPR), suggested to Agus Suparmanto, the Trade Minister of Indonesia, to legalize weed in Indonesia. He believes that marijuana has the potential to become the nation’s new export commodity, which will thereby reduce the illegal use of narcotics in Indonesia.

Marijuana can be used for pharmaceutical needs, for anything, don’t be so stiff, we have to think dynamically. Cannabis grows easily in Aceh.