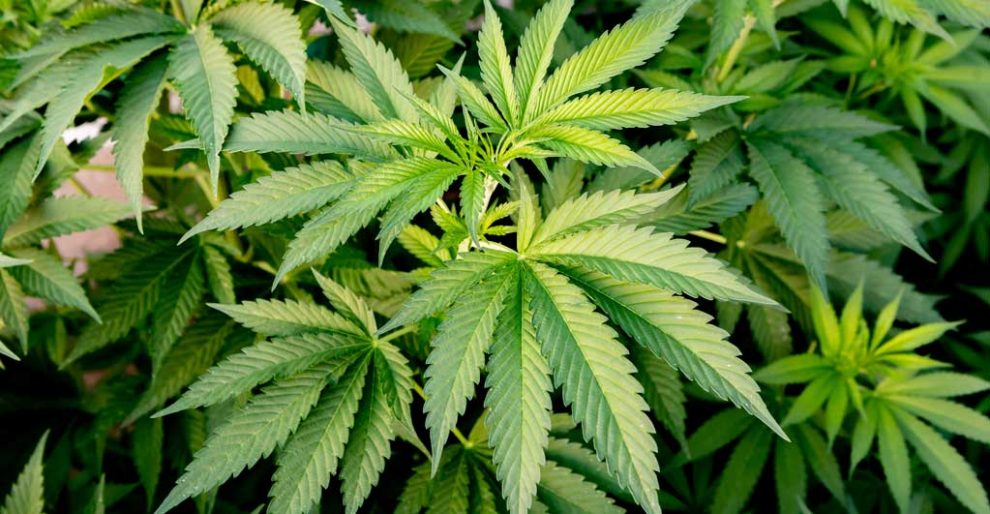 It is the first day for the ACT’s disputable latest cannabis legislation that comes into effect today. Further, as it is widely noted that Australia is the first to legalize marijuana for personal use. The ACT Legislation says it removes the financial and criminal penalties for holding and using little amounts of marijuana.

This is strongly opposed by the federal government and made it clear that it will use the Australian Federal Police (AFP) to force the criminal laws, which are against Canberrans, who opt for smoking marijuana.

Till today, using and growing Cannabis is not legalized, yet it is not criminal; based on the amount, it may not be fined. Moreover, Canberrans currently 18 years of age or older can be able to grow four cannabis plants in their home. Besides, children should neither carry, grow nor use marijuana.

The ACT Government declared that it is not asking people to use this drug; instead, it knows that people do. Regardless the government wants to help people to stop using this drug than to pull them by using the legal system, just for using a joint.

As per the legislation, Canberrans can grow plants at their live-in premises. Moreover, they cannot use other’s property and will not let others use their premises. Nonetheless, every household should not keep more than four plants. A normal adult can have 150 grams of wet or fresh marijuana or can have 50 grams if it is dry, ready to smoke.

Especially, people can eat, smoke, or consume the drug only in their homes. This drug cannot be used in public, even though no one sees it while being taken. Also, Cannabis users should make sure that they do not expose the smoke to the children or cannot be stored in a place where children can easily reach.

As per the ACT law, individuals who use a joint are performing an offense of distributing a banned substance. The highest penalty is 80,000 dollars and maybe five years in jail. Moreover, marijuana cannot be taken around the border in New South Wales, although having possession of even little amounts leads to the criminal offense.