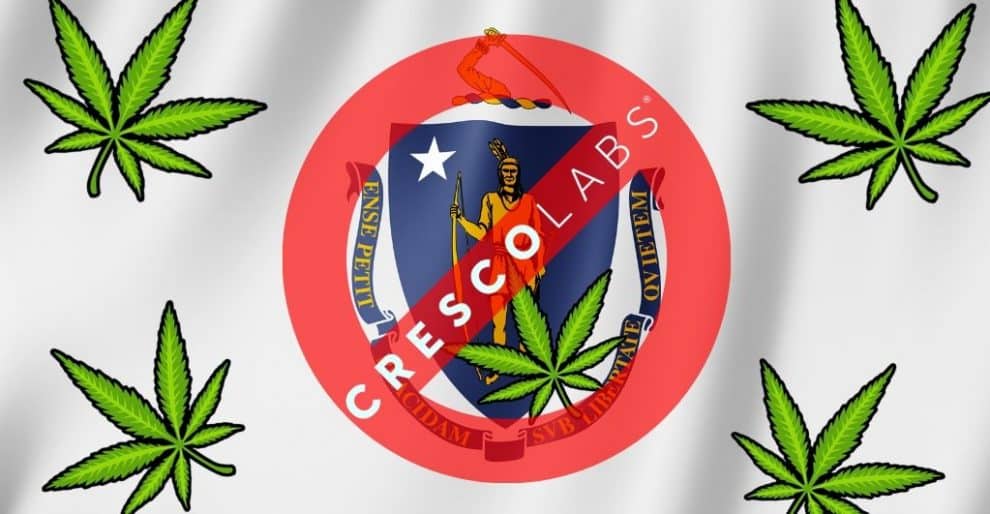 The legalization of Cannabis is taking the economy by storm in North America. 11 of the states, along with Washington, now possess legal permits for trading recreational marijuana. As the industry is growing, there are acquisitions and buyouts happening between both public and private marijuana-based firms.

One major acquisition has come through in the expanse of cannabis industry growth. Cresco Labs has recently disclosed its acquisition of Hope Heal Health retailer. The news was announced on Friday after approval of the deal was given by the Massachusetts Cannabis Control Commission. Hope Heal Health is a mid-scale privately held company that has permits to manufacture cannabis and make cannabis products. It even has a license of the dispensary for one retail place, along with a scope of two more of them.

With the acquisition, Cresco Labs is now the owner of 10 cannabis business licenses in the State of New York approved by the New York State Department of Health.

Every license offers the giant a right to run one facility for cultivation along with 4 dispensaries across New York.

Charles Bachtell, CEO and Co-founder of Cresco Labs, says that,

New York is one of the most influential consumer markets in the world and we expect the state to act as a cornerstone in Cresco Labs’ plan to continue building the most strategic and valuable geographic footprint in the U.S. cannabis industry.

Cresco Labs now enters the New York market with four strategically located dispensaries. These assets position us well to immediately generate meaningful revenue from this market. As we fully implement the world-class branding, marketing and distribution expertise that has helped us to develop leading positions in some of the most attractive cannabis markets in the country, we expect to steadily increase our share of a market that is projected to grow to $500 million by 2022.

The timings of the deal are also unexpectedly good for Cresco, as the approval for the deal arrived after the dispensary Hope Heal Health started trading cannabis for recreational-use besides the medicinal use through marijuana products.

The dispensary is situated around the town of eastern Massachusetts of Fall River. It lies over the border of Rhode Island in proximity to the capital of the state and Providence’s major city. Publicly traded marijuana firms have been demonstrating strong avarice for acquisition lately and Cresco’s acquisition is one standing example of it.

The parties actually wanted to close the deal by the end of 2018. But the financial facts were not disclosed publicly then.

Cresco announced the news in a press release saying that, through its buyout of Hope Heal Health, a leap towards a completely operational and vertically integrated business will come along. It will also foster both positive EBITDA as well as cash flow. Although, again, Cresco refused to offer specifics.

Despite the evident progress, the closure of this deal represents that Cresco’s stock plunged by over 5% late afternoon on Friday.