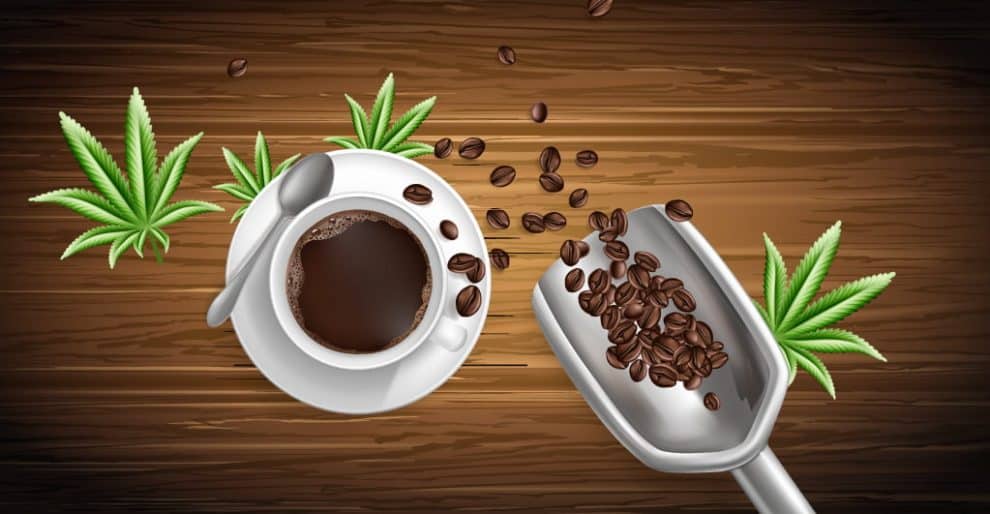 The popularity of marijuana coffee has skyrocketed in Indonesia’s Aceh province and in several parts of the country. Buyers are ready to shell out a huge 1.0 million rupiah or $75 for just obtaining one kilogram of it. However, it has also emerged a dangerous business in the Aceh province where sipping alcohol, or public display of affection like kissing may give you a huge punishment under the country’s hard Islamic law.

A local cannabis coffee maker known by the name Agus prepares the popular coffee in Indonesia’s Aceh province by carefully avoiding the police. Agus’ illegally imported brew has gained huge popularity among the locals and buyers.

It is interesting to note that Agus is not the real name of the cannabis coffee maker. He has become an integral part of the secret economy in the country. Sumatra has already become Indonesia’s leading weed producer with huge fields that cover an area that is approximately 7 times the size of Singapore, revealed official figures.

However, it became illegal in the seventies and the Muslim dominated Indonesia implemented some of the world’s harshest drug laws that may include capital punishment for traffickers.

When a drug emergency hit the country as a result of the surging use of methamphetamine use, the country decided to introduce such strict laws.

Now police of the country have begun to look for farmers, jailed the users and set on fire the seized marijuana. Last year the country’s police torched over 100 tons of confiscated marijuana.

Earlier, a lawmaker from Aceh province recommended in the Parliament that the drug ought to be legalized so that the country should be able to export it for meeting pharmaceutical needs.  However, he was instantly scolded by his Prosperous Justice Party or PKS.

Amid these dangers, Agus says he does not fear being imprisoned.

“How can you ban something that’s everywhere?” he said, adding:

“It’s all over Aceh. This huge crackdown just makes it rarer to see in public but people still use it.”