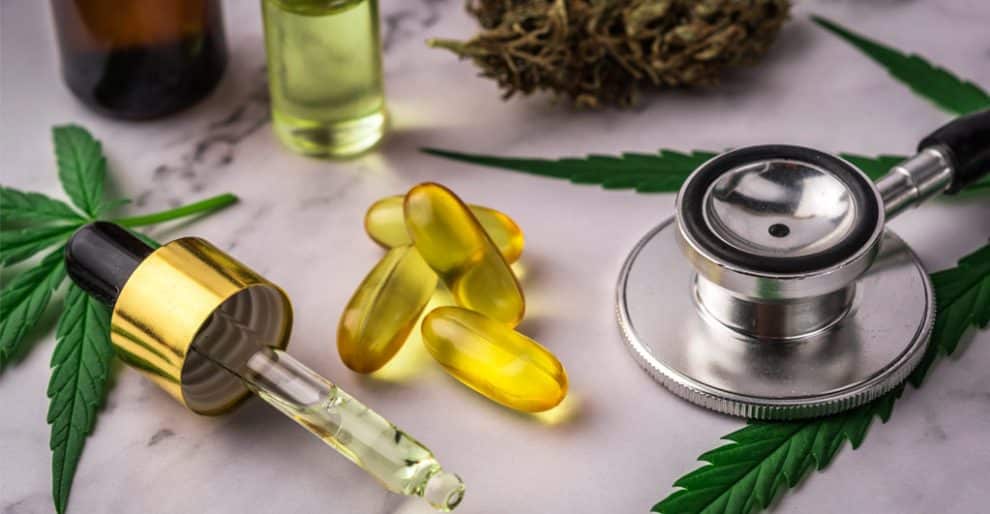 Rick Cusick, a board member of Whoopi & Maya, said that he had been intimated that Goldberg wanted to dissociate herself from the brand. Cusick also said that it had become abundantly clear to everyone that there was a difference of opinion between Goldberg and Maya on how the company should be run. As the company’s name mentions both Goldberg and Maya, if one of them walks away, then it renders the name meaningless.

Cusick also blamed the evolving regulatory framework of cannabis for the company shutting down operations. Whoopi & Maya’s medical marijuana products could be used by women for reducing the pain felt due to menstrual cramps.

When that barrier was crossed and the company was on the verge of turning in a profit, California passed Proposition 64 in 2016, which legalized adult-use of marijuana. What was more damaging was that states began to club medical marijuana and adult-use of marijuana together. Thus, firms like Whoopi & Maya which were strictly in the medical marijuana business had to re-package their products to make them appealing for recreational users also. Thus, the years spent in building the brand went down the drain.

Cusick said that despite the statement, a final decision on the future of the company would be taken only after a meeting of the board members and investors that will be held this week.