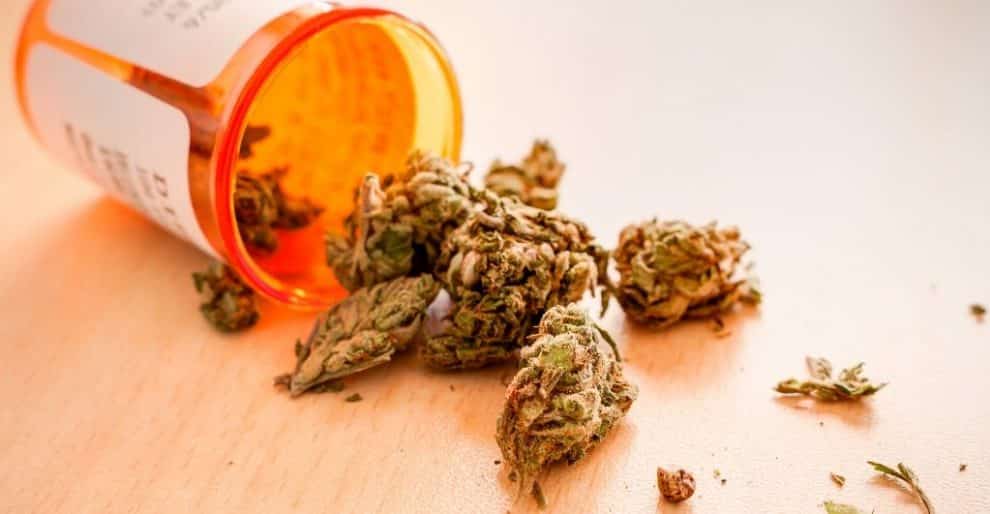 Talks to legalize the medical use of Cannabis has been long initiated in the House of Representatives in Australia, but somehow the process of Cannabis legalization experienced a setback previously. Eventually, a law has been passed on January 31, which allows only the ACT (Australian Capital Territory—Canberra) residents above the age of 18 years to use Cannabis for medical purposes in their own homes up to 50 grams. They are also entitled to grow up to a maximum of four plants in their households.

However, this time, a 43-year-old patient named Lee Brooks from NSW (New South Wales) who has multiple sclerosis, moved the House by demanding the legalization of Cannabis all across Australia. He said that discriminating the use of Cannabis only to the Canberra residents is very unfair and is devoiding the medical users all across Australia from using Cannabis for medical use.

I am absolutely angry that I have an incurable disease that can be treated with medical cannabis, and while people (from the ACT) can grow their own, I go to prison if I do.

Though he was aware of the manifold benefits of Cannabis in the treatment of multiple sclerosis, he could do nothing because of the bar of using Cannabis in NSW where he hails from. None of his doctors could prescribe him to use Cannabis because it was still not legalized in NSW and nobody wanted to take the blame on themselves.

Therefore, Brooks had to depend on expensive medicines from outside that cost him $495 for a 50 m bottle. Still then, every time the medicines are not available in pharmacy shops even if paid for the medicines in advance. All these inconveniences and inabilities made Brooks demand a new law that will permit the entire Australian citizens to grow Cannabis in their own homes.