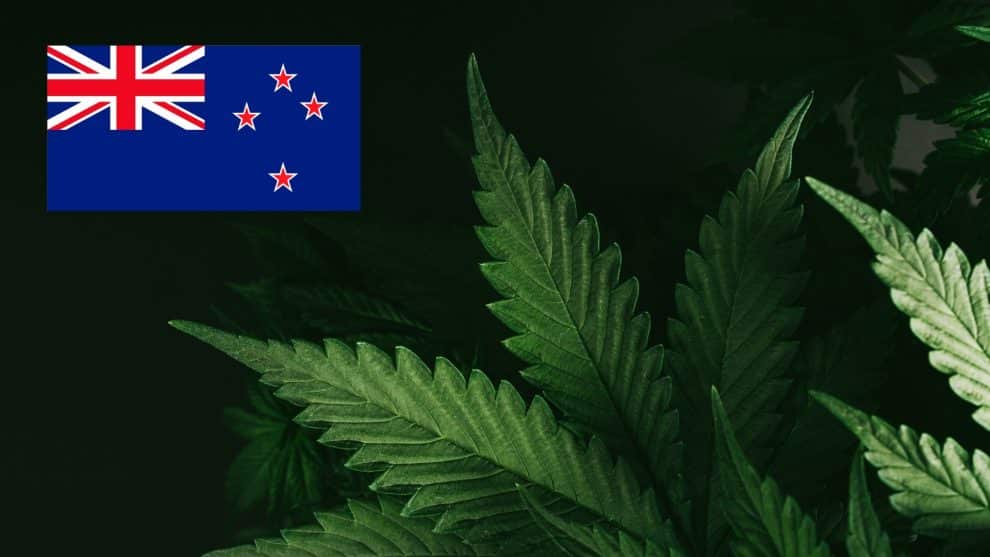 Justice Minister of New Zealand, Andrew Little today released the Cannabis Legalization and Control Bill (‘Cannabis Control Bill’). This detailed outline released by the government is going to help the citizens make a balanced choice on the cannabis referendum next year.

The cannabis legalization model prioritizes health and safety of the citizens, proposes the establishment of a government-licensed production and retail market, and places checks and controls regarding use. The Drug Foundation has welcomed this move with open arms.

The Government’s proposed cannabis law set us in the right direction. Any new approach must put public health and safety at the center, which is exactly what the Cannabis Control Bill does, and is why we are endorsing a “yes” vote at the referendum.

The government had released an overview of its proposed legal cannabis model at the beginning of this year, but the one released today is more elaborate; helping citizens understand the bill much better.

Government of New Zealand has devised its model by drawing its inspiration from the tried and tested methods practiced in US and Canada, and on the basis of the recommendations of the public health organizations, which includes the Drug Foundation.