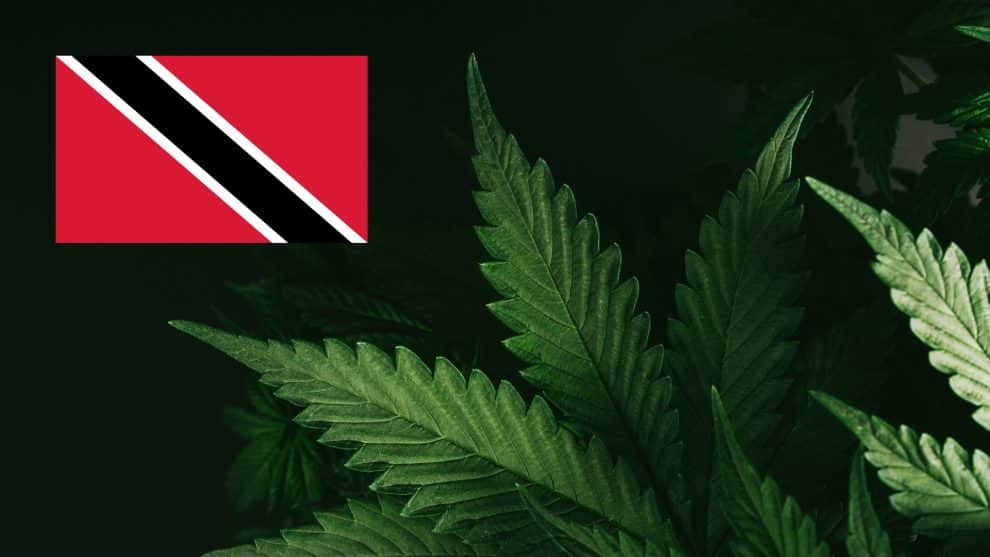 Prime Minister of Trinidad and Tobago, Keith Rowley, last year expressed his intention to decriminalize cannabis in the country by June 2019. However, he also stated that the government did not receive any appeal for legalizing cannabis. He declared that cannabis would be decriminalized by May to June of 2019. PM Rowley made it clear that there is a huge difference between decriminalization and legalization of marijuana, and for now, the government wants to concentrate only on decriminalization.

Recently, Attorney general Faris Al-Rawi stated that they might think about the legalization of cannabis. Officials will be meeting public stakeholders, specialists, medical professionals, and students to draft the most suitable cannabis reform to end the prohibition on marijuana in the country.

Al-Rawi believes that cannabis has many medical advantages, and even though many people want to legalize marijuana but the decision will be taken based on the final outcome from the consultation with stakeholders.

The Government after significant research, wide stakeholder consultation and careful legislative scrutiny is of the firm view that it is the correct time to amend the Dangerous Drugs Act and to cause the strict licensing and regulation of the research, cultivation, supply and commercialization of marijuana through the establishment of a Cannabis Control Authority.

Many activist groups advocated the legalization of cannabis in Trinidad and Tobago. The All Mansion of Rastafari (AMOR) was one such advocacy group that believed that cannabis needs to be legalized to tackle the black market.