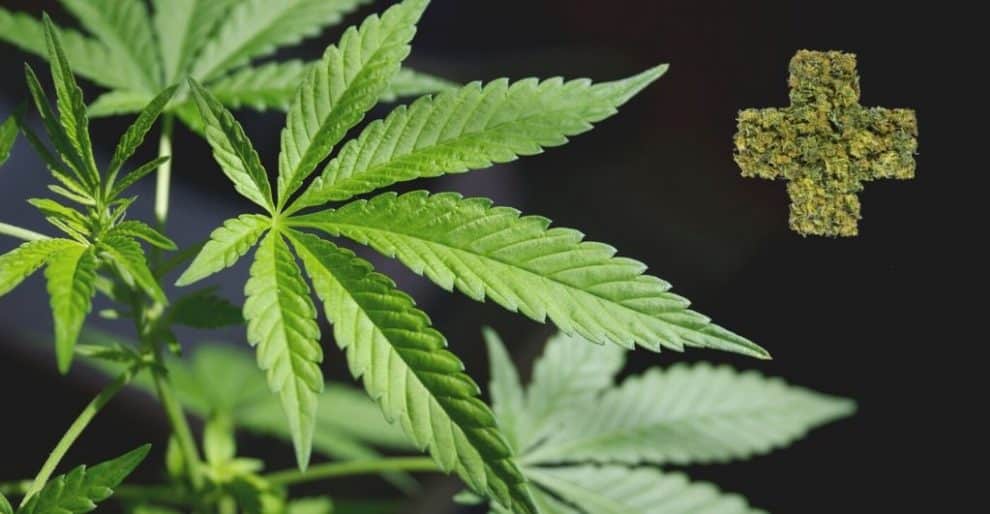 Due to the extensive problems of the limited supply of Marijuana, it had made few dispensaries to limit the product amount to people who are willing to purchase and also to embark on reducing the business hours. On January 1, the law took effect and permitted the adults to purchase and use marijuana products.

Due to the above-stated problem, Illinois officials had permitted medical Marijuana dispensaries to stay open because of the complaints raised by the users. Considering the new state law which allows the recreational sales of Marijuana which took effect from this year, Marijuana products are in extensively short in Illinois for some time.

In a separate statement issued last week by the department reminded the retailers to concentrate on medical cannabis patients when there are product shortages.

Our department will continue working to ensure patients receive the level of service they have come to expect from our medical cannabis program.

Previously, Illinois had cutoff medical marijuana sales at 8 pm, even though other sales are permitted till 10 pm. On Friday, the Illinois Department of Professional Regulation said that Medical Marijuana sales can go till 10 pm for the benefit of the Medical Cannabis patients.