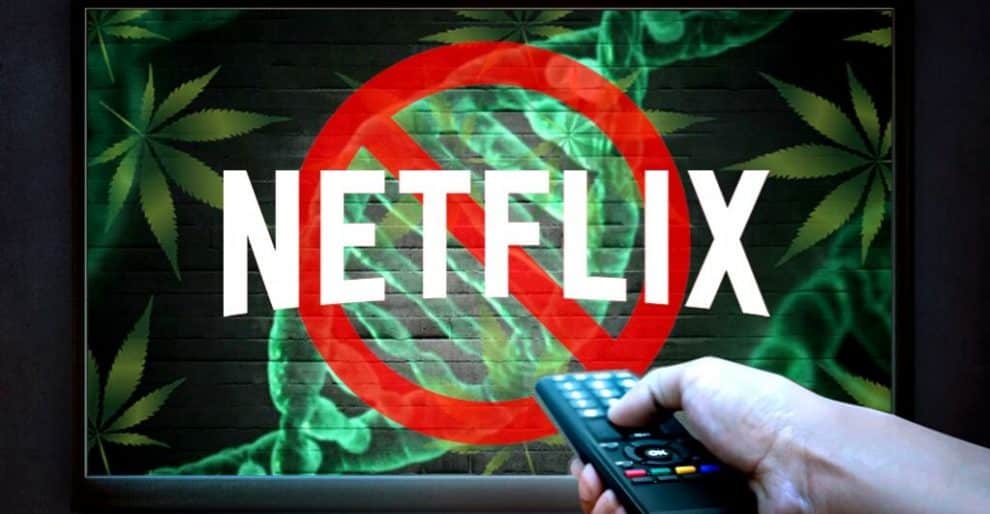 Television can rightly be called the first gateway to the introduction of vices in youngsters. But who knew the government would take this argument so seriously?

That’s right. Recent news has revealed that Netflix has given a decision to block all the shows that endorse or portray usage of marijuana in response to the demands of the Singapore government. It has been believed that, to a great extent, these shows depict the happy side of the drug usage and represent the characters as cool, indulging in pleasures of marijuana. Movies like Superbad that show teens indulge in pot smoking, persuade the real-life youngsters to break the stereotypes and believe ‘it’s okay’ to follow their teen starts’ reel life footprints.

In response to several demands by the Singaporean government, Netflix has decided to go on with the decision to remove this kind of content from its streaming service. These contents include shows on cannabis-theme such as Cooking on High, Disjointed, The Legend of 420. The rest of the two movies are Martin Scorsese’s The Last Temptation of Christ by Martin Scorsese and The Last Hangover, a Brazilian comedy that includes excessive drug-use and wild party themes.

Netflix has also revealed that it has been receiving requests to take down the shows linked to excessive marijuana usage since 2015. It asserted that these requests will be made public from now on every year. The content removal, however, is limited to only the nations that wanted it removed and it still can be accessed in the rest of the countries.

Singapore is well known for its staunch drug control settings, where even possession of tiny quantities of drugs remains a punishable offense. People are made to serve more than ten years in prison with a fine worth $20,000.

Trafficking, on the other hand, is punishable with execution. People are sentenced to death in keeping over a pound of marijuana. Malaysia, on the other hand, is considering decriminalizing tiny amounts of drugs for treating the disorders related to substance use in people. It considers it a global health issue and not a criminal issue. Thailand last year had already legalized medical marijuana.

Officials have contended that strict policies align with the mitigation of drug use as well as disorders of substance usage. By the CNB’s estimates,

The government of Singapore doesn’t care about the global trends pertaining to the legalization or decriminalization of cannabis and other drugs. The national Central Narcotics Bureau (CNB) says that,

Examples of other countries have clearly shown that a permissive attitude towards the use of cannabis exacts a high cost on society. Therefore, we have strict laws against the trafficking, possession, consumption, and import or export of illicit drugs, including cannabis and cannabis products.