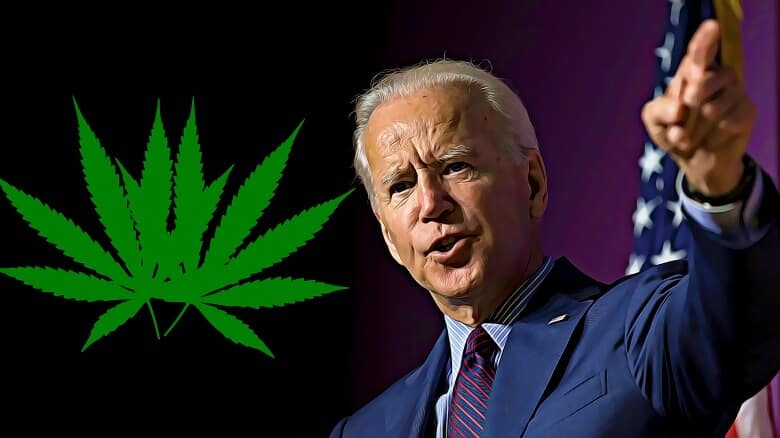 Joe Biden, former vice president and presently standing in the run for presidential candidature, has been a strong proponent against the legalization of marijuana. This weekend speaking at the town hall in Las Vegas, he expressed his hesitation to legalize marijuana as it could act as a ‘gateway drug.’

There’s not nearly been enough evidence that has been acquired as to whether or not it is a gateway drug. It’s a debate, and I want a lot more before I legalize it nationally. I want to make sure we know a lot more about the science behind it.

Biden is a staunch opponent of this idea from the very beginning. In 1989, he had publicly condemned President George H.W. Bush’s plan regarding marijuana. He stated that stringent laws should be accompanied with appropriate punishment for the drug user. However, since then, Biden seems to have mellowed down a bit. Now he is of the view that people serving the jail term for drug use should be immediately released and their record should be removed. He is also of the opinion that the states should be allowed to decide about the legality of marijuana.

WATCH: @JoeBiden on marijuana legalization – "There is not nearly been enough evidence…as to whether or not it is a gateway drug," he said last night, "It’s a debate." Biden said states should decide on legalization & that he supports medical marijuana. @CBSNews pic.twitter.com/s4CE32phLS

Several studies point to the fact that marijuana is not a gateway drug. In fact, it has been seen through research that underaged drug abuse has reduced significantly after the legalization of the drug for recreational use. Furthermore, it has been found that teens are finding it harder to find cannabis in states that have legalized medical marijuana, as licensed dispensaries are pushing out drug dealers from the system, and licensed dispensaries ask for ID before handing over the drug.